The Pearland Economic Development Corp. announced the election of new officers to its board of directors. 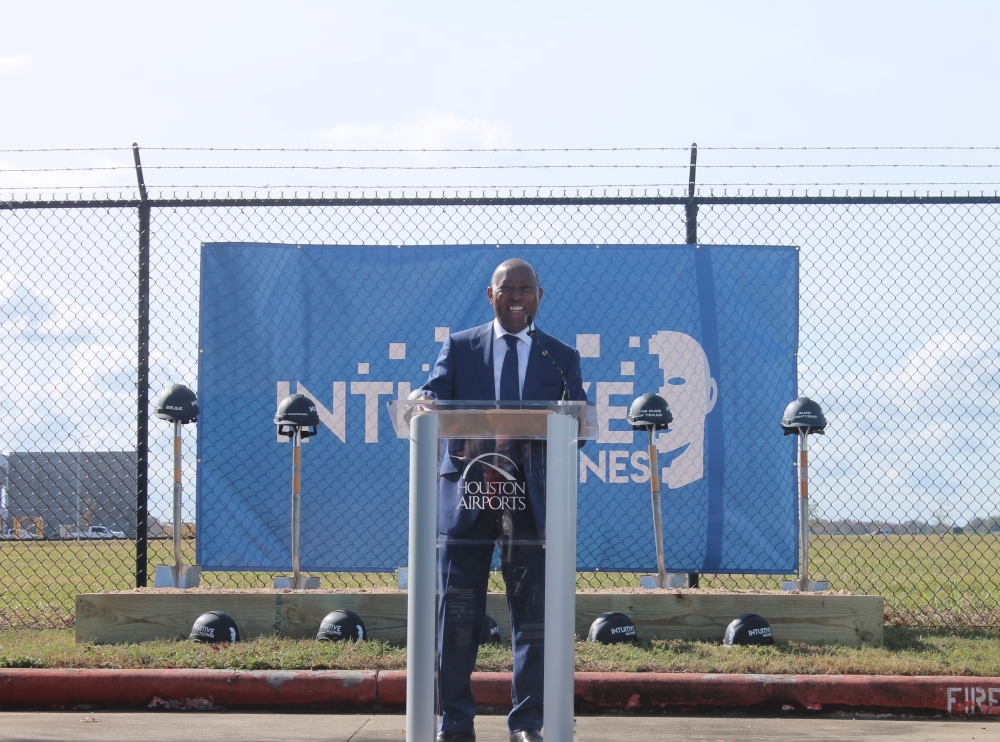 The company will become the first-ever private company to travel to the moon—cementing Houston as a powerful player in the rapidly expanding aerospace industry, according to local elected officials and space industry experts. 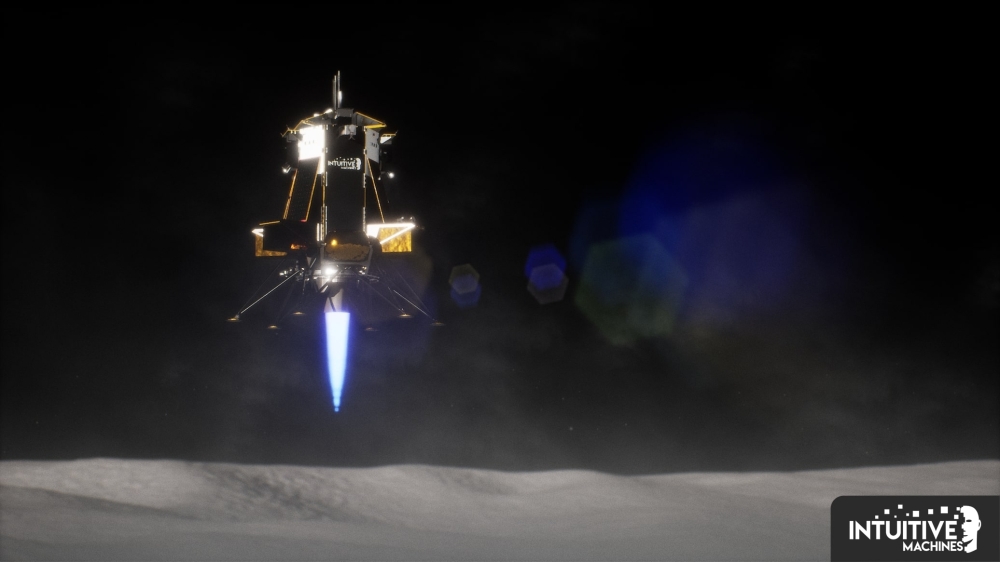 With substantial completion of the Hwy. 288 toll lanes project less than a year away, residents and business owners alike are eager to see fewer lane closures and construction cones. But in the wake of the project, even more development is expected to come to the already built-up corridor. In the mid-1990s, Carlo Ferreira, a Las Vegas developer, was invited to Houston to look at the emerging opportunities in the area. With development already cropping up around the city, Pearland caught his eye. 10 business and restaurant updates for Pearland, Friendswood in October 2018

Here are 10 local businesses and restaurants making moves in the Pearland and Friendswood area in October 2018. Longtime developers with Friendswood-based Virgata Property are breaking ground on their first project in the city in mid-October. Pearland ranked No. 3 for growth in WalletHub study of 515 U.S. cities

Another ranking has put Pearland near the top of U.S. cities for its track record of growth and economic development, with the city coming in as the third-fastest growing city overall in a WalletHub study released Oct. 1.

Almost a year after Harvey dropped a trillion gallons of water across the Greater Houston area last August, Harris County is petitioning voters for a $2.5 billion bond referendum, which would fund flood control projects across the region and raise property tax rates if approved by voters Aug. 25. Pearland Town Center, 11200 Broadway St., is celebrating its 10th year as the city's largest retail and …

Harris County gets $4.5 billion in federal funds for flood-control projects

Harris County has acquired about $4.5 billion in federal funds for flood prevention projects across the area, bringing the county closer to solving its numerous flooding issues, officials said Monday. In two updates to the city's health code that took effect May 26, the city of Pearland has made it easier for restaurant owners to allow dogs and for food truck operators to run their business year-round on one permit.