Frisco announced Sept. 11 that two additional mosquito pools in the city had tested positive for West Nile virus. In a news release announcing the positive tests, city officials said they would be increasing surveillance efforts looking for stagnant water, but no treatment will be scheduled because of the recent rains.

One of the pools was located along Hickory Street near Oakbrook Park, which is south of Main Street and between 5th Street and Preston Road. 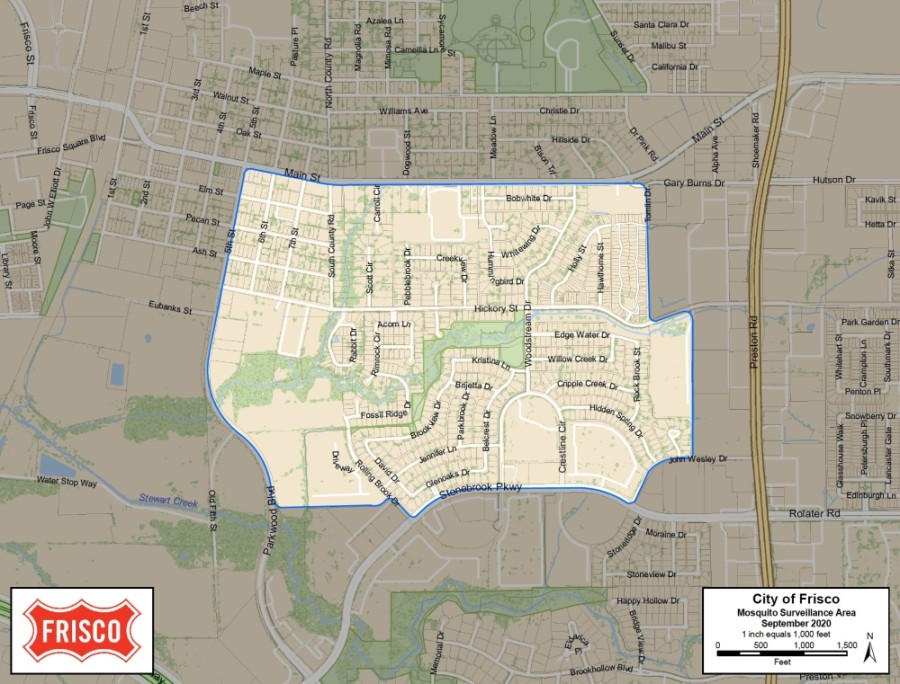 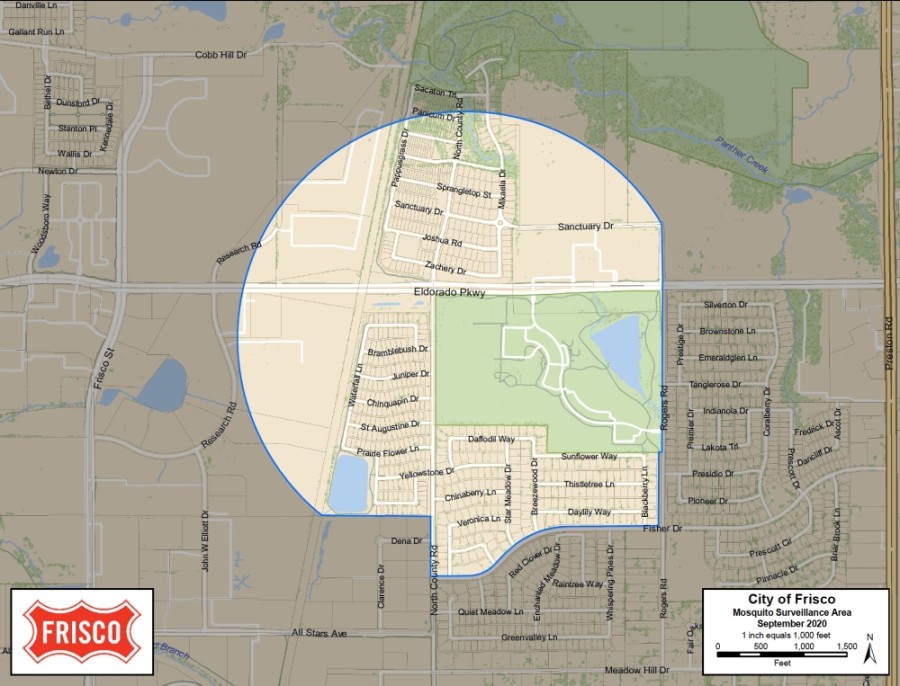 • Get a cup of joe: Coffee shops now open in the Dallas-Fort Worth area

• DATA: Here are the latest real estate trends in Frisco

“In response, staff will be observing these areas more closely,” Environmental Health Supervisor Julie Fernandez said in a statement. “The increased eyes on the situation will help us identify any potential breeding grounds. At that time, we would apply treatment.”

The latest positives bring Frisco's total to 12 mosquito pools that have tested positive for West Nile virus this season. No human cases of the virus have been confirmed in Frisco, though Plano officials announced Sept. 2 that a human case had been identified there.

The city also confirmed the first positive test of a mosquito pool near Oakbrook Park along Hickory Street on May 29.