Frisco confirmed on Aug. 14 that an eighth mosquito pool in the city had tested positive for West Nile virus. (Courtesy Adobe Stock)

Frisco announced Aug. 14 that an eighth mosquito pool in the city had tested positive for West Nile virus.

This pool was located near Copper Point Lane in the Village Lakes neighborhood on Frisco's west side. In a news release announcing the positive test, city officials said they would be increasing surveillance efforts and treating areas south of Main Street between Legacy Drive and Teel Parkway with larvicide. 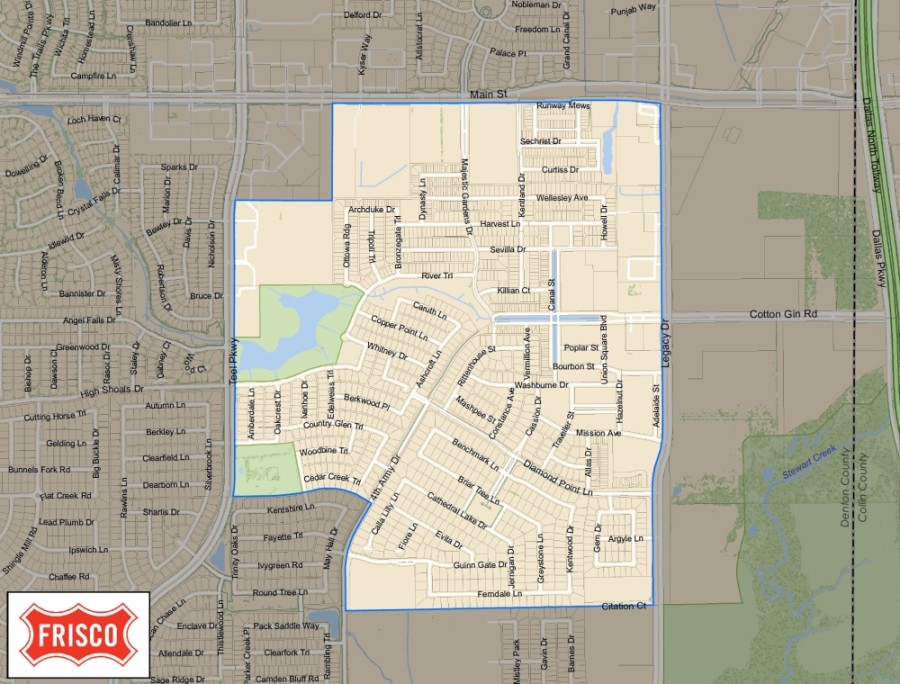 “Because we can’t treat private property, we need homeowners' help to look for standing water outside their homes,” Environmental Health Supervisor Julie Fernandez said in a statement.

The city shared three recommendations from the Centers for Disease Control and Prevention that homeowners can do to help control mosquitoes indoors and outdoors:
RELATED STORIES

• BEYOND Pilates to open second Frisco location this fall

• Portion of westbound Gaylord Parkway in Frisco closed for repairs

• Use screens on windows and doors, and repair holes in screens to keep mosquitoes outdoors.

• Use air conditioning when available.

• Stop mosquitoes from laying eggs by emptying, turning over or throwing out any items that may hold water.

Frisco began testing for mosquitoes May 1 and confirmed the first positive test of a mosquito pool near Oakbrook Park along Hickory Street on May 29.

The Cottonwood Creek Greenbelt area was the location of the second positive test reported on June 5. Frisco then sprayed for mosquitoes in that area July 11-12, July 25-26, Aug. 1-2 and Aug. 8-10 after the fourth through seventh mosquito pools tested positive for West Nile virus in the city.