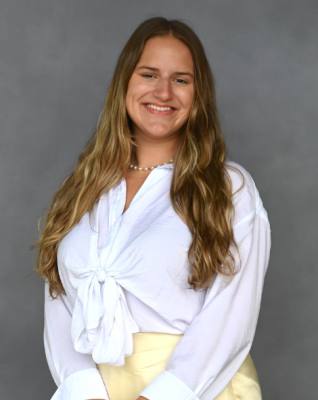 Grapevine Police Department's 911 dispatchers received a 21.5% pay increase along with a new job title as part of a strategy to combat staffing shortages, according to a May 23 news release. (Community Impact Newspaper file photo)

The June 1 episode of The DFW Breakdown takes a look at the pay increase for Grapevine 911 dispatchers, McKinney’s record-setting attendance at its Oktoberfest event, Richardson ISD’s focus on keeping standard high despite declines in enrollment, and Dallas City Council’s approval for an additional half a million dollars toward the construction of Willie B. Johnson Recreation Center.

Oktoberfest, McKinney’s annual German-fare festival, was a record-setting event in 2021 with more than 77,000 people visiting the festivities held in the city’s historic downtown square. McKinney’s Home for the Holidays event also marked a significant achievement for the city in 2021—as 2021 was the first year Home for the Holidays paid for itself.