GALLERY: Take a sneak peek at Six Flags Hurricane Harbor SplashTown ahead of opening day, May 4 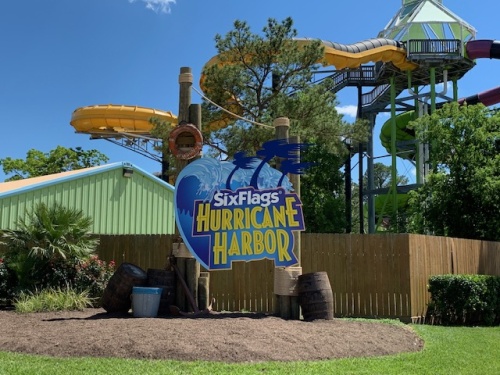 The rebranded water park features a Caribbean-inspired theme and more than 40 attractions including a new six-story slide called Wahoo Wave, which includes a 30-foot drop.

Other enhancements include a new marquee, dining and retail locations—including an employee cafe—as well as ride entrances. Hurricane Harbor will also offer a new membership program as well as Wi-Fi and mobile ordering so guests can order food from their phones while at the park.

Following opening weekend, the park will also host a Season Pass Holder and Membership weekend, May 11-12, which was rescheduled from April 27-28.

To read more about the rebranding efforts, click here.