The theater has hosted a variety of entertainment and corporate events. (Courtesy Brauntex Theatre)

For nearly 80 years, the Brauntex Theatre has been a landmark in downtown New Braunfels, where it has played host to movie showings, musicians and theater productions. 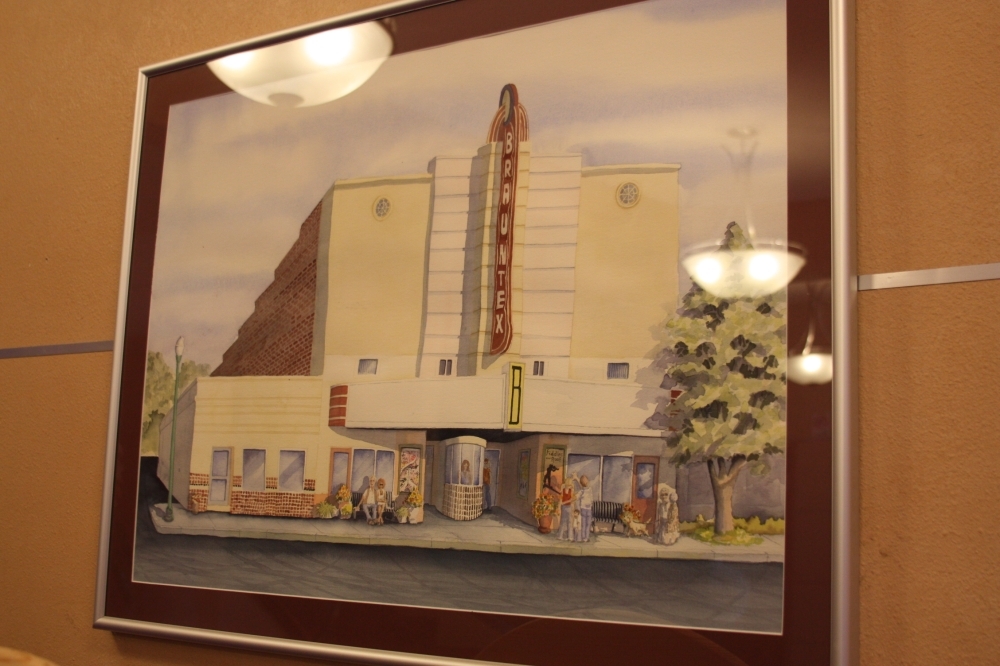 Originally built in 1942, the theater operated as a movie house until temporarily closing in 1998. In 1999, the Brauntex Performing Arts Theatre Association purchased the building and reopened in August 2020.

In 2015, the nonprofit began a long-term capital improvements project called the Plan Forward Campaign aimed at upgrading and renovating the facility.

The campaign consists of six phases, said Delia Milam, capital campaign coordinator for the theater, and the first three phases are already complete.

Included in the first three portions were a lobby expansion, a box office addition, renovations to the parking lot, and the installation of a new roof and ceiling.

The current phase, phase four, is focused on retrofitting infrastructure and upgrading technology in the theater.

“The stage that we're in right now is probably the most important because what it's doing is upgrading all of the technology and infrastructure inside of the building,” Milam said. “What all this is going to do is it is going to allow us to attract higher-quality artists and bring them downtown.”

In total, the nonprofit theater association will need to raise $3 million for this phase alone through local support and funding from area foundations, Milam said.

“What we're really focusing on is identifying donors like local people, local donors who want to see ... the economic development of downtown,” Milam said. 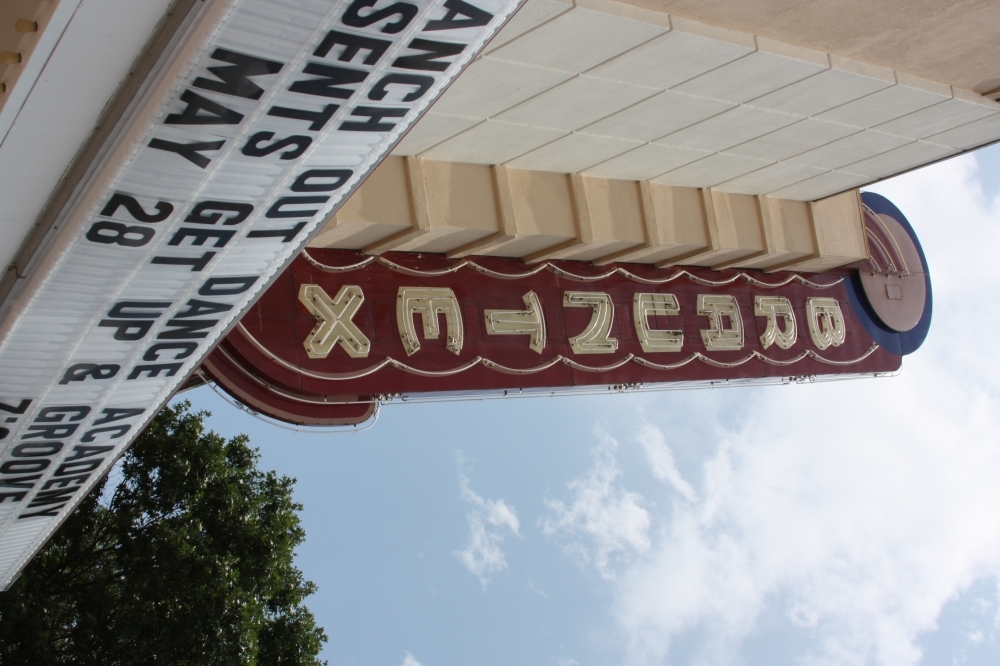 When the coronavirus pandemic caused the theater to close temporarily, Milam said board members for the theater decided to utilize their own funds to install necessary infrastructure and the new PA system without the need to postpone shows.

“Because of COVID[-19], we were forced to be shut down, so our board said, ‘This is a perfect time to take advantage of the downtime,’” Milam said. “If we were doing this in any other year, we would be forced to be closed for at least three to four months.”

Through the infrastructure upgrades, the organization hopes to continue the revitalization of downtown, expand its ArtReach program for at-risk youth, implement a technical arts program for local students and diversify its performances, Milam said.

Once this portion of the campaign is complete, phases five and six will begin and will focus on Americans with Disabilities Act-compliant enhancements, building a semioutdoor lounge and bar on the second floor, installing a digital marquee and additional refurbishments.

The entire project is anticipated to be completed in the winter of 2023.

“The whole point of this is to obviously continue the revitalization of downtown New Braunfels,” Milam said. “Gruene has Gruene Hall, and downtown needs something that's just a hub for the arts, and so that's what we're really striving to be.”