Austinites line up to vote on the first day of early voting, Oct. 13, at the Ben Hur Shrine. (Iain Oldman/Community Impact Newspaper)

Depending on where they live, Austinites heading to the polls this year could have the opportunity to cast a vote in one of five Austin City Council races.

• Travis County judge: Bars will not reopen, despite permission from governor to do so

The Q&As are linked below. Early voting began Oct. 13 and runs through Oct. 30. Election Day is Tuesday, Nov. 3. 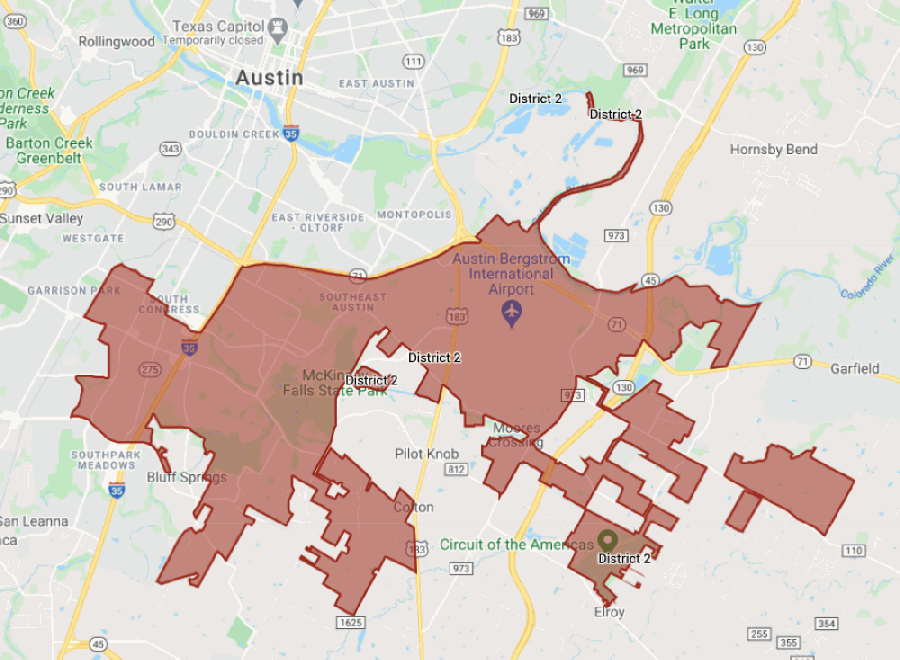 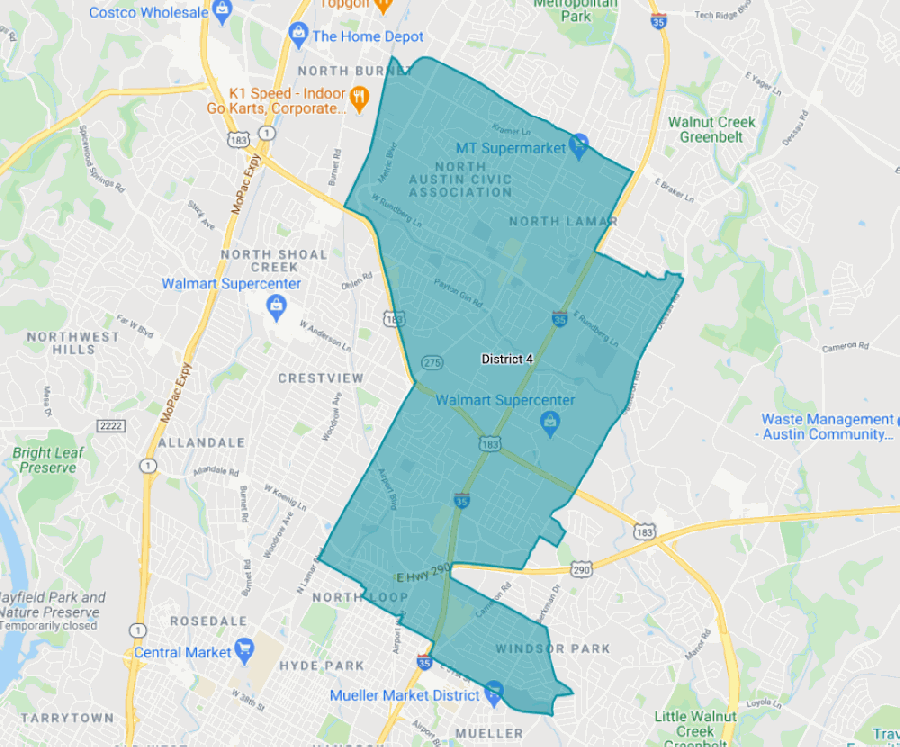 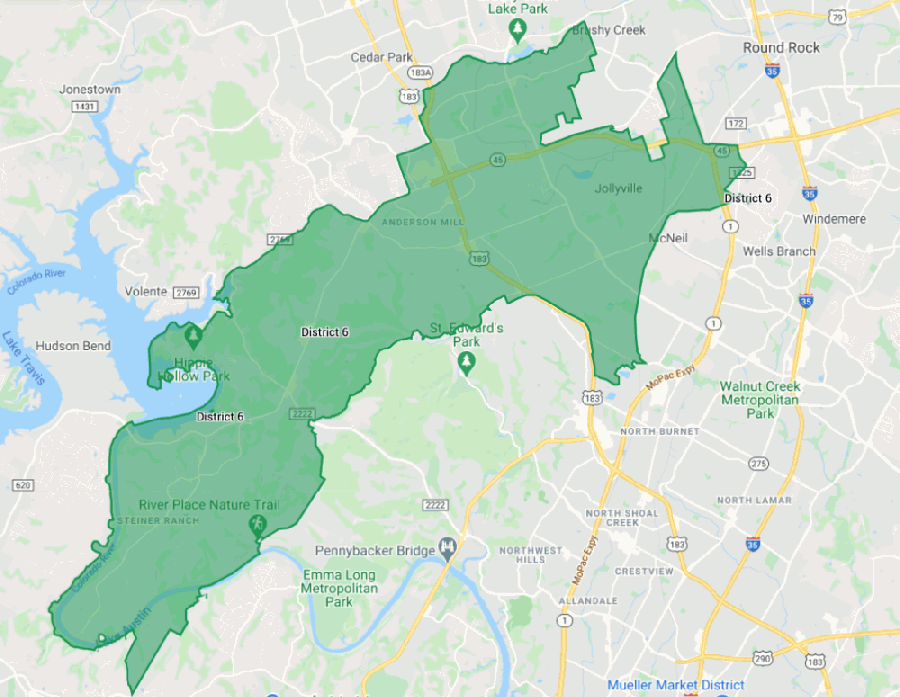 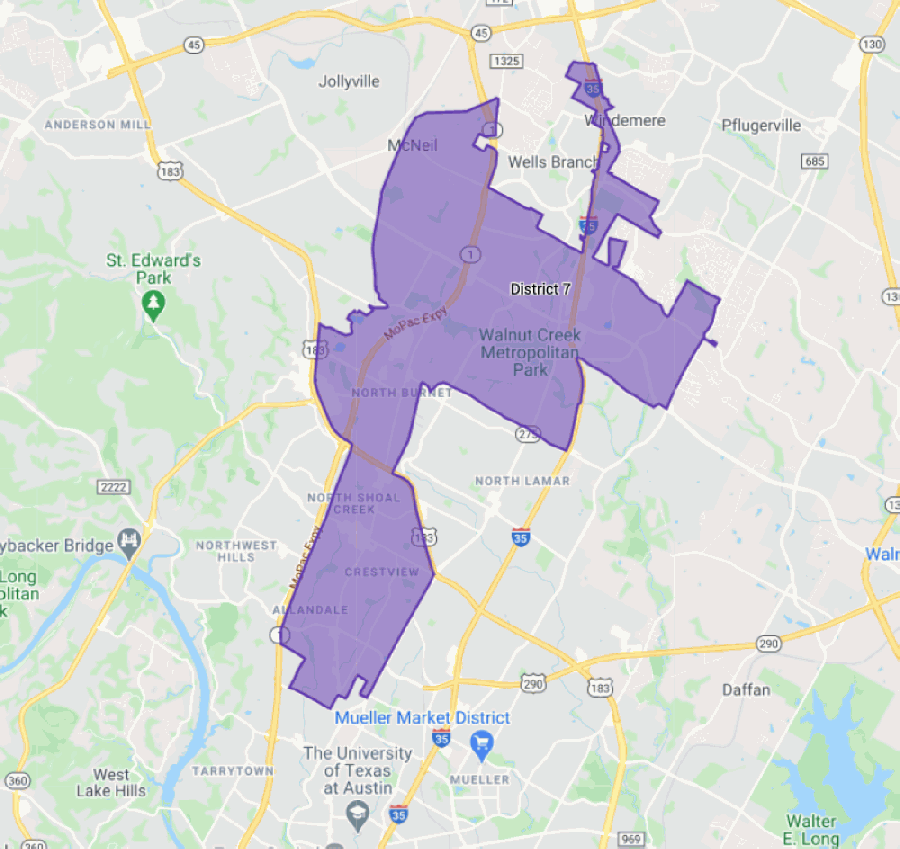 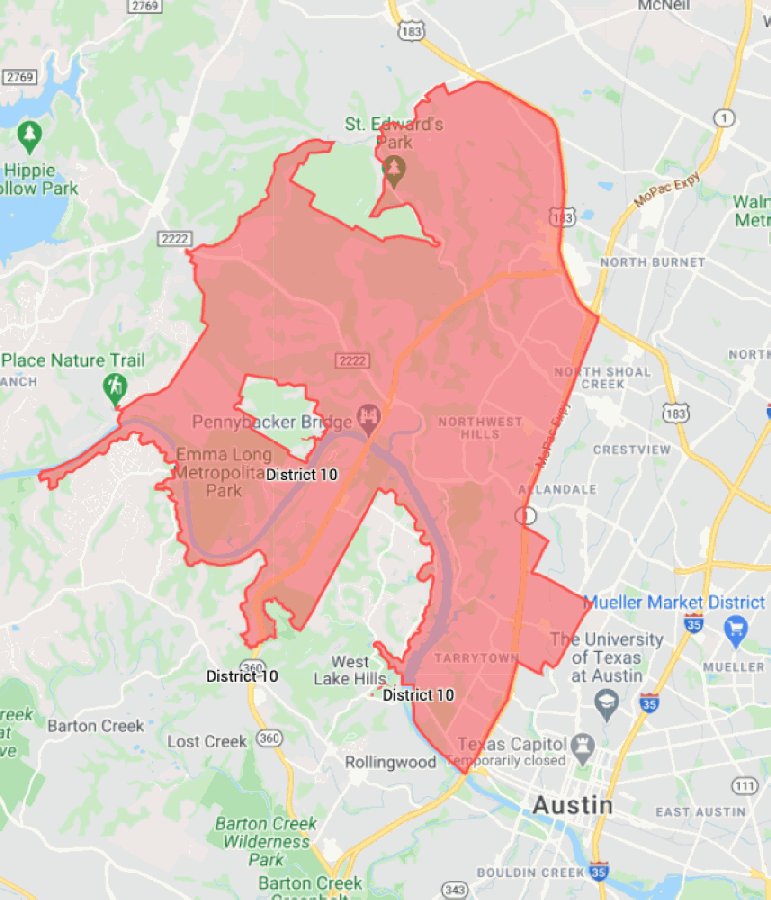 Take a look at ACC Highland's ongoing renovations for the district's culinary, arts and manufacturing programs

Students could be using the facilities for the first time this spring.

Low inventory and a delayed summer boom in home sales resulted in high sales for Austin in September.

Read the most popular news from the Austin area from the past week.

Austin's mayor said he wants businesses helped by the program to be better off than they were before the pandemic.

Planning to trick or treat this year? Local doctors weigh in on dangers, suggestions for fall activities

With the coronavirus pandemic still active across the country, traditional fall activities could be seen as risky in 2020.