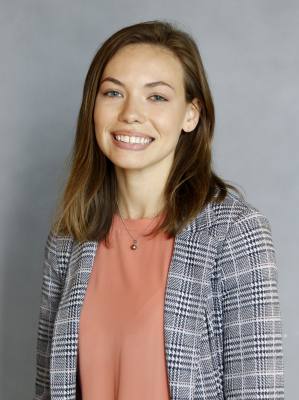 The August 5 episode of the Houston Breakdown focuses on Houston's food scene, including a conversation with the president of Houston Restaurant Weeks, the month-long culinary celebration and annual fundraiser benefiting the Houston Food Bank. Plus, hear about the plans of Austin restaurateur Gabriela Bucio to bring her first location to Houston.

Houston Restaurant Weeks hosts the largest annual fundraiser for the Houston Food Bank. From Aug. 1 until Sept. 5, restaurants around the Houston metro offer special meals with a portion of proceeds going to the local food bank.

Since its founding in 2003, Houston Restaurant Weeks has raised over $16.6 million, supporting the distribution of more than 50 million meals for food insecure residents. However, in recent years, food pantries have struggled to keep up with high demand. According to the U.S. Census Bureau’s Household Pulse Survey, 11.3% of residents in the Houston area reported being food scarce as of April 11, 2022.

Katie Stone, President of Houston Restaurant Weeks, discusses this year’s fundraiser and the importance it carries.

Harris County commissioners plan to call a special session to place a bond on the November ballot; state legislators come closer to implementing the Texas Coastal Spine Authorization Act; the Texas Parks and Wildlife Department moves a threatened species of horned lizards to Pearland in an attempt to increase the native population; and more.