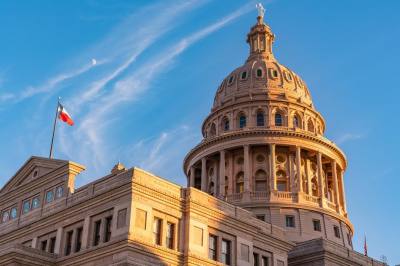 The $9 billion Texas House proposal to provide school funding and property tax relief encouraged Plano ISD officials, who believed the bill was an answer to the $27 million budget shortfall they are facing next year.

But the version the Senate passed this week curbed nearly all of their enthusiasm.

The Senate's version of House Bill 3 promises $21.7 million in new funding for PISD but also requires the district to pay $22.4 million in salary increases for teachers and librarians, according to the district's financial projections. If the Senate's proposal was to become law, the district would have to pull even more from reserves this year as it contemplates future cuts to programs and salaries.

The proposal has gone to conference committee, where lawmakers are working on a way to reconcile the differences between the two versions of the bill.

The district's budget issues are largely a result of the state's complex school funding formula.

Even as property values have ballooned in recent years, PISD has sent hundreds of millions of dollars in property tax collections to the state in the form of mandatory recapture payments. The state's recapture policy is intended to supplement the state budget with such payments from property-wealthy districts.

At the same time, revenue the district receives from the state was expected to decline for the coming school year without some intervention from the Texas Legislature, according to district projections reported in February.

PISD joined 57 other school districts across the state in formally opposing key aspects of the Senate's bill version. In a letter to the conference committee, the districts said the latest version of the bill would be "devastating" for their budgets, in some cases erasing or reversing benefits from new revenue that the bill offers.

Without any change to the current law, PISD officials expect they will have to reduce funding for programs and salaries over the next four years in order to avoid depleting the district's reserve fund, according to an informational page on the district's website.
SHARE THIS STORY

India Meals has a daily lunch buffet with vegetarian and non-vegetarian dishes.