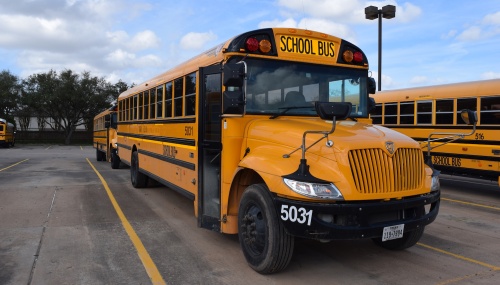 The Texas Education Agency released a report awarding the Katy Independent School District an A in overall performance.

The Texas Education Agency released annual accountability ratings for schools across the state Wednesday, according to a TEA press release. Katy ISD received an A rating. This is the first time the TEA has used an A-F rating system which is similar to letter grades students receive.

The district received B's in the academic growth, relative performance and closing the gaps categories. All three were measured at an 89 percent rating, which nearly met the criteria of 90 percent to achieve an A rating.

All individual campuses within the district received a rating of met standard, though three schools received improvement required scores in the academic growth, relative performance or closing the gaps categories. These include Wolfe Elementary, McRoberts Elementary and Raines High School.

The district may appeal any ratings it does not agree with and updated ratings will be released by the TEA in December, according to a press release.