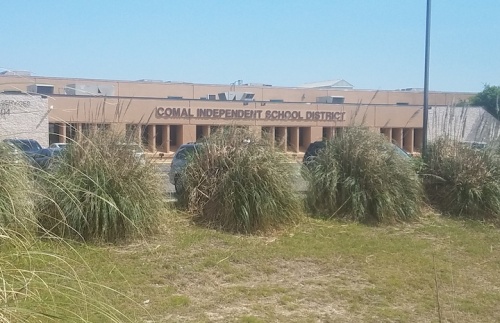 Comal ISD achieved a B grade from the Texas Education Agency.

The Comal Independent School District received a B grade from the Texas Education Agency in the first issuance of the state’s new accountability rating system.

The Texas Education Agency released its annual school and district accountability rankings Wednesday morning. The TEA’s new A-F system went into effect for the first time this year for ratings given to overall districts.

The B grade is a combination of three separate ratings. Comal ISD received an A in student performance, a B in school progress and a B in closing performance gaps. The district fell just one point shy of achieving an A grade.

Individual schools, however, continued to be rated as Met Standard, Met Alternative Standard, Not Rated or Improvement Required in the 2017-18 ratings. Texas districts and schools will both be rated using the A-F system beginning in August 2019.