Ask the managing editor: What issues come with preparing for the 2020 census? 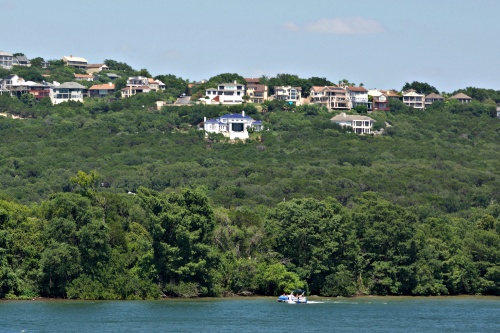 Officials are preparing for the 2020 census, a consequential tally of U.S. residents that

will determine the number of representatives Texas has in Congress, inform the boundaries of legislative districts and guide the distribution of billions in federal funding.

Our media partners at The Texas Tribune, a nonprofit news organization based in Austin, dug into this question in late March.

Among other things, the Tribune found that demographers and local officials are concerned that it may be more difficult to arrive at an accurate count than it has been in years past.

Practical issues the census will have to overcome include locating people displaced by Hurricane Harvey or those who do not have regular access to the internet. Also, there is less funding to locate people in person.

In addition, the Tribune reported census workers may have to dispel fears about a possible citizenship question that could be added to the 2020 census, a move that could dissuade immigrants—including those authorized to live here—from participating.