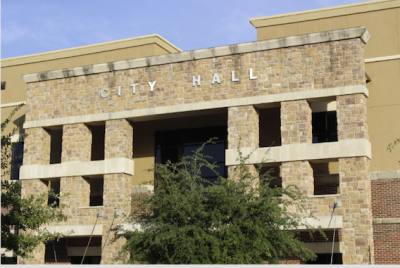 Monty Parker, a Bee Cave council member since 2015, is running unopposed for mayor, as of the Feb. 16 filing deadline. Mayor Caroline Murphy earlier announced she will retire in May after leading Bee Cave City Council since 2000.

Incumbents Bill Goodwin and Tom Matzen filed applications to retain their council seats, prior to the deadline. They are joined by Jon Cobb, a Bee Cave resident. The top two vote-getters will win the open seats. The official ballot order is: Goodwin; Matzen and Cobb according to city records.

Early voting begins on April 23 and ends May 1.
SHARE THIS STORY