Bee Cave Mayor Caroline Murphy to retire in May 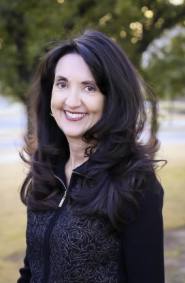 City of Bee Cave Mayor Caroline Murphy will retire from political office after her term expires in May.

"It has truly been my honor to serve during this time of unprecedented growth," Murphy wrote in a release on city letterhead the afternoon of Jan 31. "I leave the city with a healthy financial reserve, a low property tax rate, and an updated comprehensive master plan to guide future growth and development."

Mayor Murphy was first elected as mayor in 2000.

Earlier this month, Bee Cave Council Member Monty Parker announced he would be running for the mayor's seat. Applications for open city council places are due Feb. 16.
SHARE THIS STORY