OK'ing a May election and a substantial development roundup: Two things to know from Bee Cave's Jan. 9 meeting 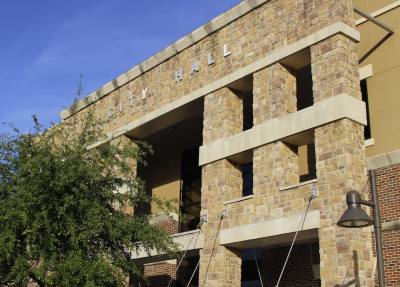 The City Council directed staff to look into amending the language of the city’s lighting ordinance for future outdoor sports venues. Any future ordinance would not necessarily affect existing sports facilities in the city limits, City Manager Travis Askey said.

"Any future revisions to the ordinance would not necessarily impact existing facilities or locations; however, it may be helpful to engage a professional lighting consultant to assist with drafting specific language criteria Council could consider at a future meeting date," Askey told the meeting attendees. Once drafted and if approved, that same language may be beneficial in developing future lighting compliance agreements as well, Askey said.

The council also voted to authorize a general election Saturday May 5 to elect a mayor and two council members. The first day to file for a place on the ballot is Wednesday, January 17, 2018. The last day to file is Friday, February 16, 2018.

Applications will be available in the City Secretary's office the week of January 2nd. Early Voting begins on Monday, April 23rd and ends Tuesday, May 1st.

Lawsuit from developer of The Backyard

The council also met in executive session to discuss with the city attorney a letter sent to the city by developers of The Backyard. It requests the city keep all relevant correspondence between parties that could be used in a possible legal action. The council in December voted down an amendment to the development plan that would have reduced the size of a planned music venue to accommodate concerns about a single main access point on Bee Cave Parkway. Council members indicated they wanted the Backyard project to include a second entrance/exit onto Hwy. 71. To date, the developer has been unsuccessful in securing an easement from the neighboring property owner to the south. No council action was taken after the executive session.
SHARE THIS STORY