The Brixton in Plano to close, reopen as new nightclub 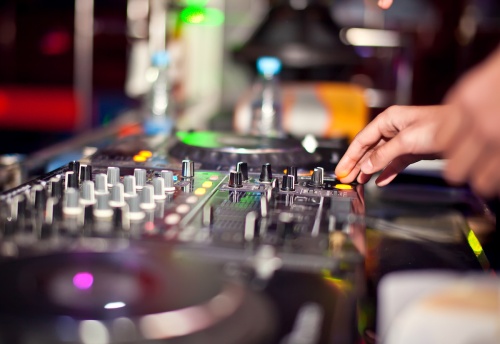 Show map
The Brixton, a restaurant, bar and music venue at the Shops at Legacy, announced on its Facebook page Sunday it will close its doors at the end of the month. In the post, Owners Brian Harder and Jerry Elliott cited being behind schedule upon opening and issues with a contractor as some of the reasons they are closing. The Brixton is located at 5800 Legacy Drive, Ste. C-11, Plano.
In the same post, Harder and Elliott announced The Brixton will undergo a rebrand in June and reopen as a nightclub named VNYL. The nightclub will feature shows from local, regional and international DJs, according to the post. 972-307-0300. www.thebrixton.net
SHARE THIS STORY