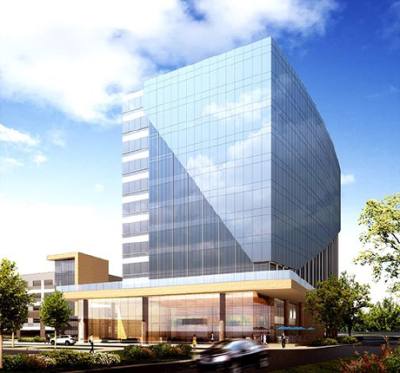 Domain Tower will be located off Braker Lane near Burnet Road.

Show map
Indeed.com announced in December it had leased the entire building of a new office tower under construction at The Domain.

The job website company will occupy all 310,000 square feet at the 11-story Domain Tower at 721 Domain Drive, Austin, just off Braker Lane. The building is slated for completion in July.

The additional office space will allow the company to accommodate its rapid growth, according to a statement released from Indeed.

Indeed has three other office locations, including two in Northwest Austin at 6433 Champion Grandview Way near the intersection of Loop 360 and RM 2222 and at 7501 N. Capital of Texas Hwy. A third location is in downtown Austin at 201 W. Fifth St.
SHARE THIS STORY