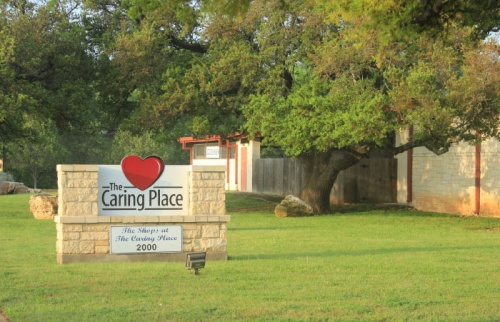 Show map
The Caring Place, a Georgetown charity that assists families in need, announced Aug. 22 that it has received a “platinum” designation from the Central Texas Food Bank, which will reduce the fees the charity pays to the food bank to receive donated food for distribution. The charity, which is located at 2000 Railroad Ave., Georgetown, also earned the designation in 2016.

According to The Caring Place, the charity provided more than 629,000 pounds of food to people in need in 2016. Along with food purchased from the Central Texas Food Bank, the charity also receives donations from Wal-Mart, HEB and community members. 512-943-0700. www.caringplacetx.org
SHARE THIS STORY