UPDATED: Six candidates vying for three positions on Spring ISD board of trustees 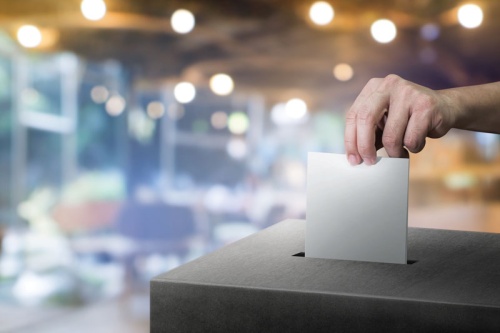 Seven candidates are vying for three Spring ISD board of trustees positions up for election in the Nov. 5 election, according to SISD officials.

While Spring ISD Position 2 trustee Chris A. Bell initially filed for re-election, he withdrew his candidacy by the Aug. 26 deadline and will not appear on the Nov. 5 ballot, SISD officials confirmed Sept. 18. As a result, challenger Kelly P. Hodges will be running for Position 2 uncontested.

Seven candidates are vying for three Spring ISD board of trustees positions up for election in the Nov. 5 election, according to SISD officials.

The three positions up for election include Position 1, held by Deborah Jensen; Position 2, held by Chris A. Bell; and Position 3, held by Justine Durant. All three trustees filed for re-election.

According to the SISD website, the district’s seven trustees are elected for rotating three-year terms, and elections are held annually on the first Tuesday of November. Although elected to numbered positions, trustees represent SISD as a whole and not specific geographic areas, the website states.