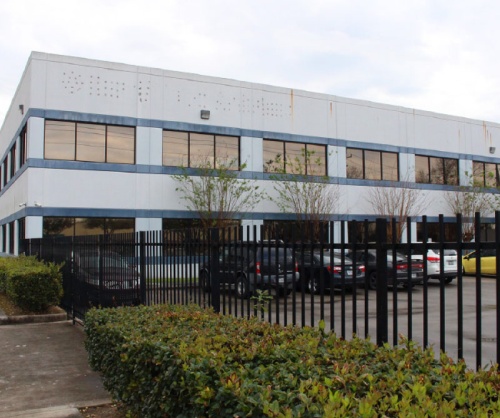 Spring ISD plans to renovate a building on Lockhaven Drive to house its police department and tax office this year.

KISD plans to open the $60 million Hofius Intermediate School in August and will begin construction on the final school in its bond package—the $26 million Elementary School No. 33—this spring. KISD plans to open the elementary school in August 2019. SISD will begin $40 million in renovations throughout the district in the spring and open a new facility to house its police department and tax office in the summer. The district also plans to open Middle School No. 8, a new building to house Roberson Middle School and a new sports stadium in 2019. The two middle schools will cost a combined $80 million, and the new stadium will cost $38 million. In 2020, SISD plans to open three new ninth-grade centers—which cost a combined $112 million—at the Dekaney, Spring and Westfield high school campuses.