City of Katy may expand 10 acres for new retail development 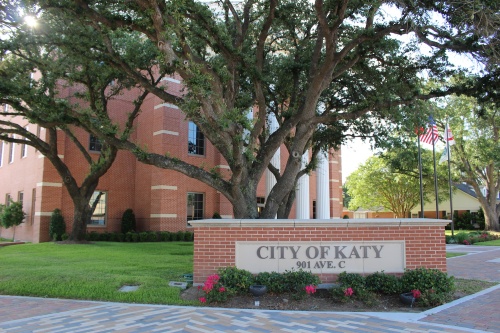 The city of Katy may annex about 10 acres.

The city of Katy may get a few acres bigger.

According to Houston City Council documents, the city of Katy provided a letter to Houston expressing its intent to annex about 10 acres of land inside Houston's extraterritorial jurisdiction, or a band of unincorporated land surrounding a city’s limits which it can eventually annex. Council approved an ordinance July 17 to release the land.

The land is located near the intersection of FM 1463 and Spring Green Boulevard, according to council documents. Property owners plan to sell the land to developer Cross Development LLC, which plans to build a retail center, per council documents.

Two future tenants of the development include Service First Automotive and Chick-fil-A, per council documents. Community Impact Newspaper reached out for more information from Cross Development, but a representative was not immediately available.

City Administrator Byron Hebert said in an email the developer approached the city to provide the property with city water and sewer. To do this, the city of Katy must fully annex the property, Hebert said.

Because the 10 acres is located within Houston's ETJ, Houston must release the land before the city of Katy can annex it and provide city services.

The city of Houston regulates development in its ETJ and can collect sales taxes through strategic partnership agreements, but it is not required to provide services, per state law. Instead, counties, municipal utility districts and other entities supply the services. Also, ETJ residents cannot vote in city elections. Houston has not initiated any major full-purpose annexations since 1995-96, when it annexed the Kingwood area.

When asked about the benefits the city of Katy receives from annexing the property, Herbert said the city would gain commercial property and the developer would be able to develop using city utilities.

Fort Bend County also owns about 1.4-acres of the right of way inside the 10 acres released by the city of Houston.
SHARE THIS STORY