contribute today
Ahead of the March 3 primaries in Texas, campaign fundraising from some of the Houston area’s top donor strongholds has far exceeded the past two election cycles that featured presidential contenders, data from the Federal Election Commission shows.

In fact, Houston donors contributed over $40.85 million in 2019, a 44% increase compared to the same point in time in 2011, the year before the 2012 primary season. Larger sums of money are being donated, but an increasingly important factor, campaign experts said, is an increasing base of donors overall. There are almost three times as many donors from the area, FEC records show.

National trends as well as competitive races locally, which have a record number of candidates on the primary ballot, are driving the surge in donors, said Mark Jones, a Rice University professor and fellow with the Baker Institute for Public Policy.

“People are far more likely to give locally,” he said. “The Democrats were not competing in 2012 locally. Now they are.”

“The Democrats were not competing in 2012 locally. Now they are,” he said.
RELATED STORIES

Who gives, and why

For Kim Arenas, an Inner Loop resident, donating to campaigns has become as commonplace as voting.

“Basically ever since I made a salary, I have contributed to political candidates,” she said. “It started in the Obama campaigns ... but since 2016 I have been more interested in local politics as well.”

These smaller but more widespread gifts were relevant to Democratic presidential contenders, for example, because eligibility for debates was based in part on the number of donors. Arenas gave to Julian Castro’s campaign in hopes of keeping him in the race even though she was not a die-hard supporter.

“He has an important voice that needs to be heard. I felt he deserved a spot in the debate,” Arenas said.

For party leaders in Harris County, the motivation behind many gifts can simply be party loyalty, but having viable and compelling candidates is key.

“We have a great slate of candidates and a record number of women running for Congress,” Harris County Republican Party Chair Paul Simpson said.

Local Democratic Party officials said many smaller-dollar donors give as a way to make sure their voice is heard.

“I think that because so many people feel so removed from the process, having people feel good about donating is really important,” said Nisha Randle, the communications director for the Harris County Democratic Party.

Small donations are a way to participate, in addition to or in place of volunteering for a campaign, Jones said.

“It’s about identification, deeper engagement with your values,” he said. “A lot of the money being donated is simply about just that. It’s not about swaying a candidate one way or another. Unless we’re talking about $1 million-plus gifts—that’s something else.”

Where the money goes

Federal campaign finance law sets limits on how much can be given and where. For the 2020 races, donors can give up to $2,800 per election per candidate, with primary and general elections counted separately. But they can also give up to $35,500 per year to national party committees’ general funds and up to $106,500 to specific party funds, such as accounts used for the national convention. Another $10,000 can be given to local parties’ federal accounts per year and $5,000 to political action committees, or PACs. Donors have no limits when it comes to super PACs, but those groups are legally prohibited from coordinating directly with a campaign.

“They tend to be more focused on attacking their candidate’s opponents rather than supporting them directly,” Jones said.

These groups may also take an advocacy stance, such as Women Speak Out, an anti-abortion group that received $1 million from two donors in Houston last year. Another seven Houstonians contributed a total of $4 million in 2019 to the Engage Texas super PAC, focused on registering Republican voters.

How the funds are spent varies by candidate and committee. County-level parties, for example, can use funds to help turn out the vote or leverage their resources to help less well-known candidates get started.

“You have big-time candidates that can raise the funds and build that operation, but we have that already year and year out,” Simpson said. “We have a team on the ground.”

Data compiled by the Campaign Finance Institute shows that the cost to win a U.S. House race has doubled since 1986, even when inflation is factored in, from about $787,000 to over $1.5 million.

“It gets more expensive every year, but money alone doesn’t win elections. Money allows you to compete. And you need a certain amount to be able to do things and to be able to respond,” Jones said.

In Houston, U.S. Rep. Elizabeth Pannill Fletcher, D-Houston, has raised over $1.8 million to defend her seat in November, while her six challengers have raised a combined $1.3 million for the primary.

While Houston voters have leaned Democratic in recent federal elections, Republicans see opportunity inside the Loop.

“As it changes and becomes more dense, we think there will definitely be people receptive to our message,” Simpson said. “But that said, there still are plenty of donors outside the Loop. And unincorporated Harris County is as big as the city of Houston.”

Of the more than 1,200 committees receiving support from Houstonians in 2019, half were affiliated with Republican causes but represented about 66% of the dollars donated, FEC data shows.

When it comes to targeting different areas of town, Houston’s vast and dispersed diversity means no corner can be overlooked for either party.

“There’s not one area that’s completely reliably Republican or Democrat,” Randle said. “There are strongholds, but those strongholds are shrinking and shifting.”

The changing perception of Houston has attracted the attention of the party’s presidential hopefuls, with U.S. Sen. Elizabeth Warren launching an office in January.

“We’re seeing all the top candidates establish operations in Houston,” Randle said. “It used to be like an ATM—they’d get their checks and fly out. Now they’re sticking around.”
Tags: Primary Election 2020 , Campaign finance , Houston political donations
SHARE THIS STORY 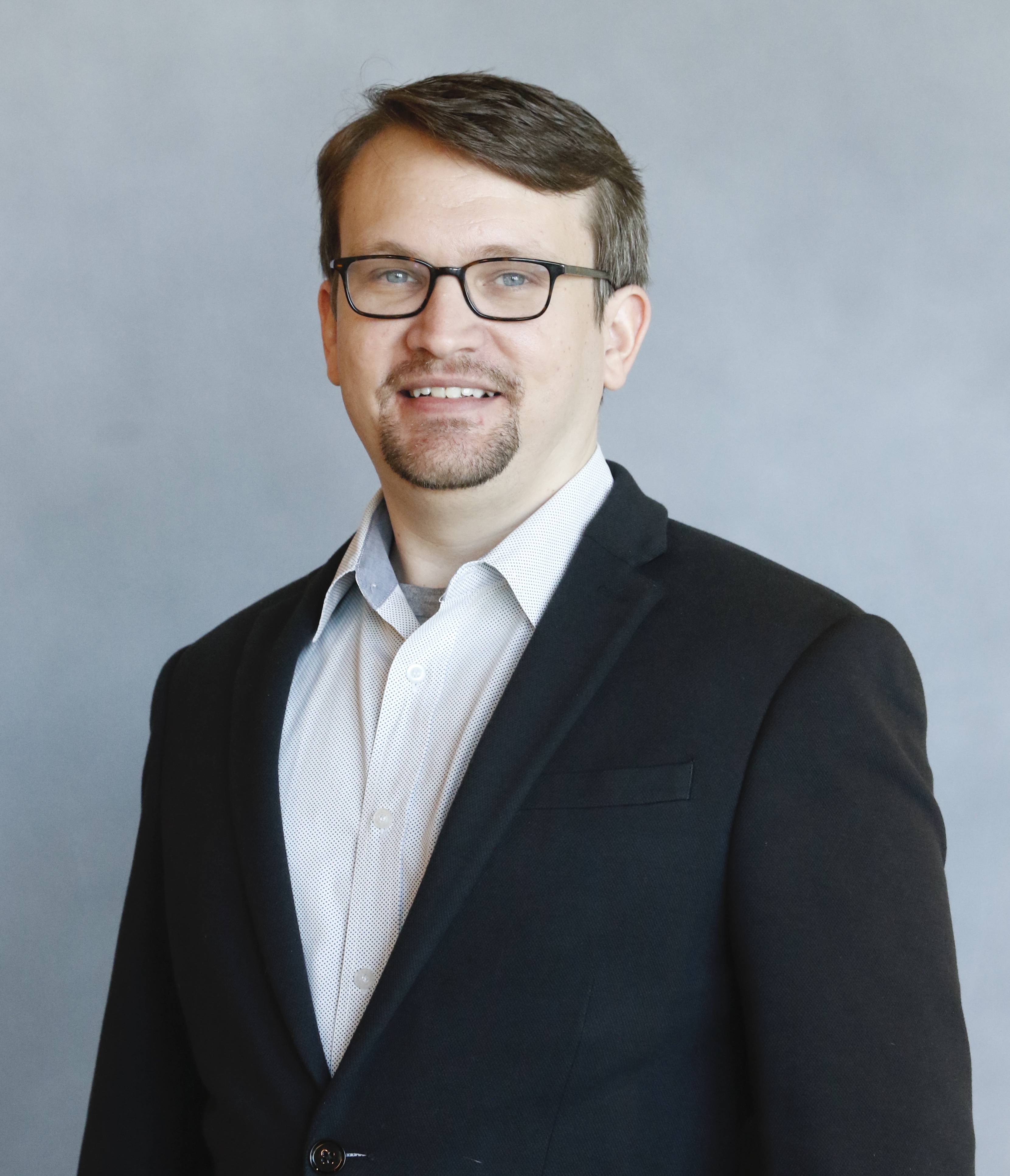 At Guadalupana Bakery and Cafe on Dunlavy Street, owner Robert Diaz has two things to help weather the onslaught of the coronavirus: neighbors and prayers.

Search the database to find a local business to support.