Stories to follow in 2019: Conroe, METRO to debut park and ride bus route 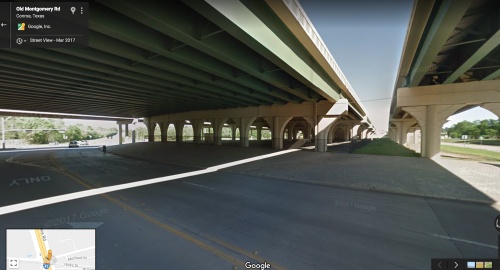 What we reported The city of Conroe is nearing the end of negotiations with the Metropolitan Transit Authority of Harris County for its first park and ride. In fall 2017, Conroe and the Texas Department of Transportation partnered to construct a
$1 million park and ride lot under I-45 at the corner of FM 2854. In December, the Conroe Transportation Department took public feedback on schedules and routes, which feature Houston stops such as downtown, midtown and the Texas Medical Center.

The latest Conroe Director of Transportation Shawn Johnson said the city’s next step is to publish the final route and schedule based on the public feedback, and finalize an interlocal agreement with METRO—an unknown amount until the contract is finalized. Johnson said the department hopes to bring the final agreement to Conroe City Council by February. If approved, METRO will begin offering commuter services in February or March.
SHARE THIS STORY