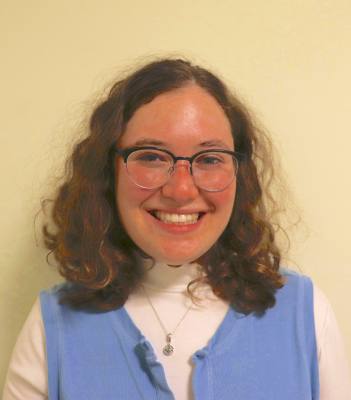 Read down below to see when they will be completed, how much they will cost and who is funding the projects. (Courtesy Adobe Stock)

The cities of League City and Webster have made progress on multiple transportation projects. Read down below to see when they will be completed, how much they will cost and who is funding the projects.

The extension will provide an additional crossing of Clear Creek and aims to alleviate congestion on FM 518. The new roadway would extend Landing Boulevard and the NASA Bypass to intersect at a roundabout. U.S. Army Corps of Engineers wetland mitigation will take several more months.

League City began land acquisition for a project to improve traffic flow at the Hwy. 3 and FM 518 intersection without any major impacts to nearby businesses. The project includes dual left-turn lanes at the northbound and southbound ends, a southbound right-turn lane, and a longer westbound left-turn lane.

League City will construct Winfield Road, a new I-45 frontage road to provide traffic relief at FM 518 and Hobbs Road. A consultant will provide the city two preliminary routes.