Stay informed about the latest local news in New Braunfels, including NBISD and CISD coverage, city council news and the local housing market, as well as the latest business and development updates affecting your community. 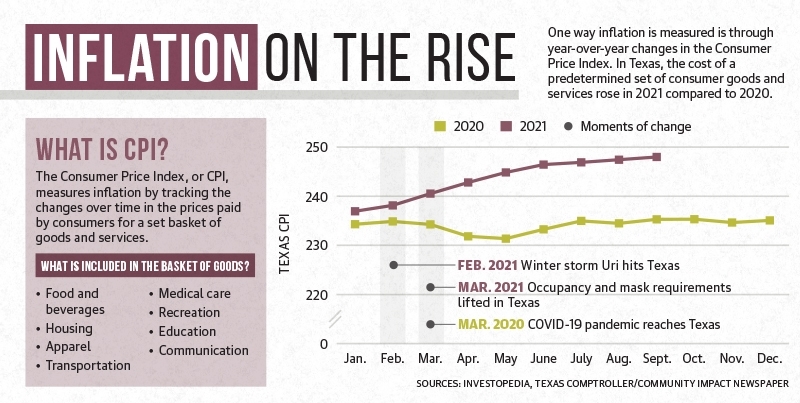 As costs for goods and services rise, consumers and businesses alike are struggling to cope with rising inflation and supply chain challenges. 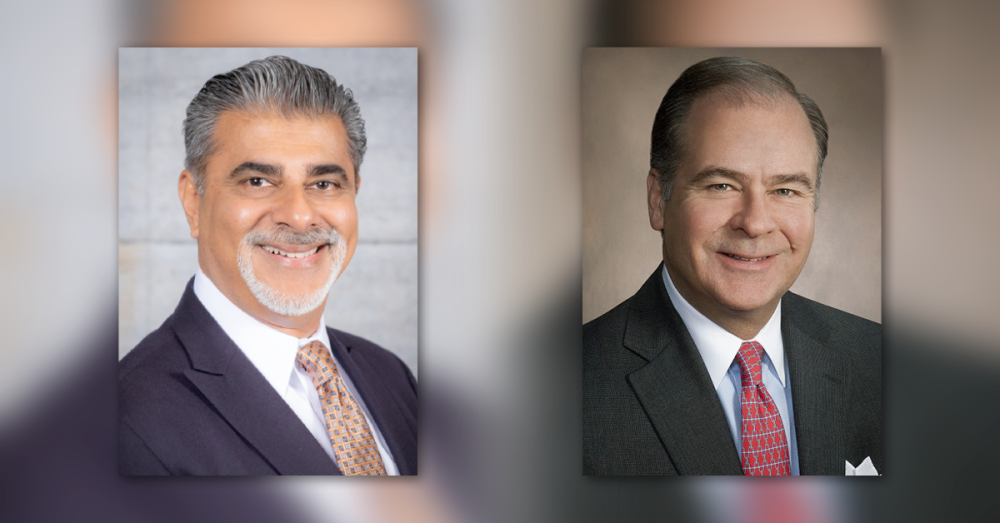 Priorities for the 2019 legislative session were an item discussed during a special City Council meeting last week. Most of area’s population growth is Texas migration

The fact Comal and Guadalupe counties are among the fastest-growing in population in the United States may not be a surprise, but where those new residents are moving from tells a story different than other Central Texas counties. After a decade of discussions and planning, the first round of homes will soon come to fruition in the 2,400- acre, $2 billion Veramendi development located north of Loop 337 in New Braunfels. Prince Solms Inn, the longest continually operating inn in Texas, has big plans for expansion, and the end result could be available to residents by the end of summer. With vacation rental websites like HomeAway, Airbnb and VRBO gaining popularity, short-term rental, or STR, properties have become a divided topic in Texas. Guadalupe County is moving forward with the beginning stages of a strategic plan that will help steer continued rapid growth in the region. With one of two public meetings complete, the New Braunfels Regional Airport is seeking citizen input as it develops a master plan that will guide operations for the next 20 years. New Braunfels was the second-fastest growing city nationally in 2016-17, according to new U.S. Census population estimates released at 11 p.m. Wednesday. Property tax protests on the rise as home values increase

Many Central Texans have witnessed a year-after-year property-tax hike as the region’s growing market demand drives real estate prices up.