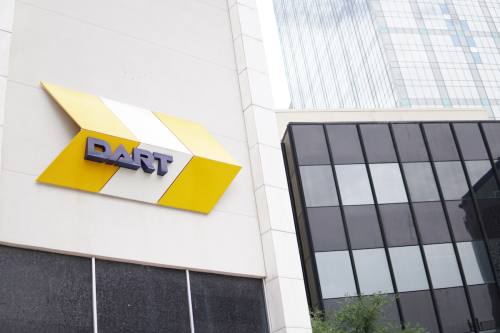 The board voted with 13 members in approval, one abstaining and another absent.