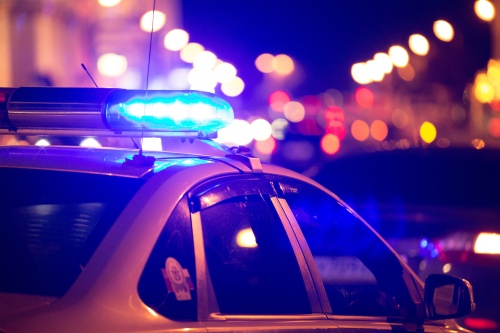 It has been just over a year since the death of David Sherrard, Richardson's first police officer killed in the line of duty.

In honor of his sacrifice, City Council approved a resolution March 18 in support of two identical bills under consideration by the state Legislature that would rename the portion of US 75 that passes through Richardson the Officer David Sherrard Memorial Highway. A marker would be posted at each end of that stretch of highway, according to the bills.

Sherrard was fatally shot Feb. 7, 2018, after responding to an apartment disturbance.

Leach's bill was unanimously approved by the Transportation Committee and has been placed on the calendar for consideration by the House, according to the state Legislature's bill tracker.

“I am proud to file this important legislation honoring Richardson Police Officer David Sherrard, a true public servant who was tragically killed in the line of duty in House District 67,” Leach stated in a December news release. “My hope is that this memorial will bring a sense of joy to his family and honor and pride to his fellow officers who continue to serve us faithfully and courageously every day.”

Paxton's bill is still in the committee phase, according to the bill tracker.