Park space, restaurants and more: 6 things we learned this week about the future of Plano's Collin Creek Mall 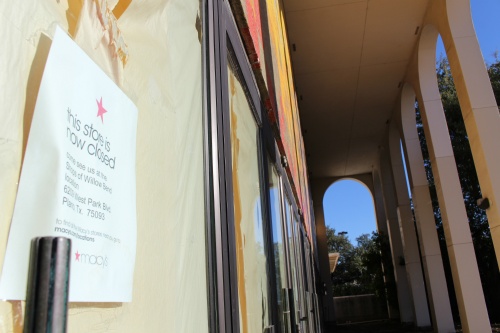 Representatives from Centurion American, the developer behind the Collin Creek Mall project, met with residents Jan. 24 to discuss recent efforts to transform the struggling mall into a mixed-use destination.

Here are some things we learned at the meeting: