Frisco confirmed the 21st and 22nd mosquito pools of the season that had tested positive for West Nile virus. (Courtesy Adobe Stock)

The city of Frisco will have a contractor spray for mosquitoes this weekend in two different areas on the city's northside after two pools tested positive for West Nile virus.

The first area to be sprayed is along North County Road near its end at Eldorado Parkway in the Meadow Hill Estates and Frisco Springs neighborhoods. 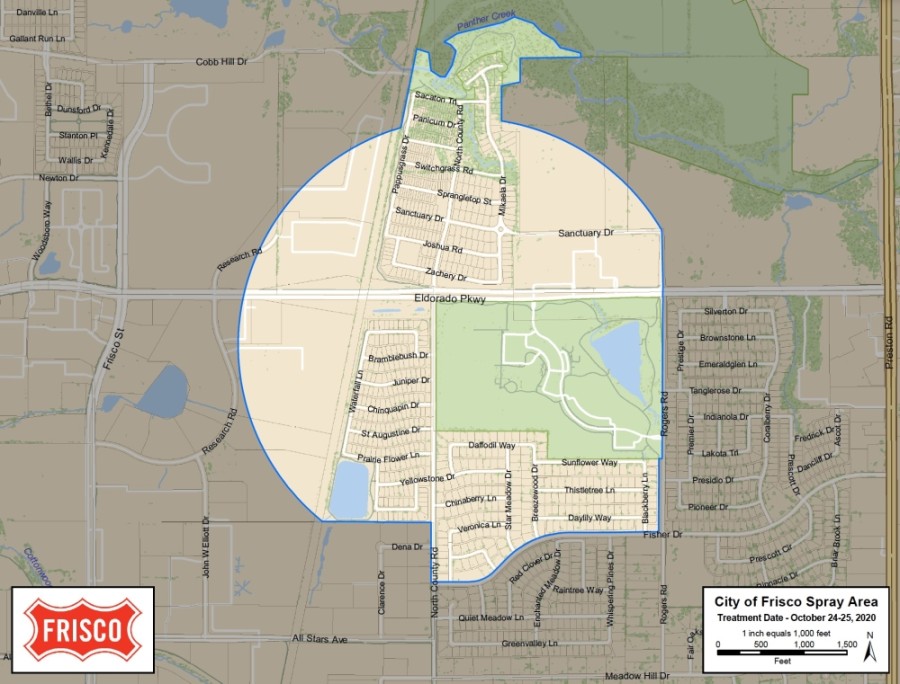 The second area is south of Main Street and east of 5th Street/Parkwood Boulevard in portions of The Rail District and the Hickory Springs, Oakbrook Park Estates, Woodstream Hills, Hickory Hills and Stonebrook neighborhoods. 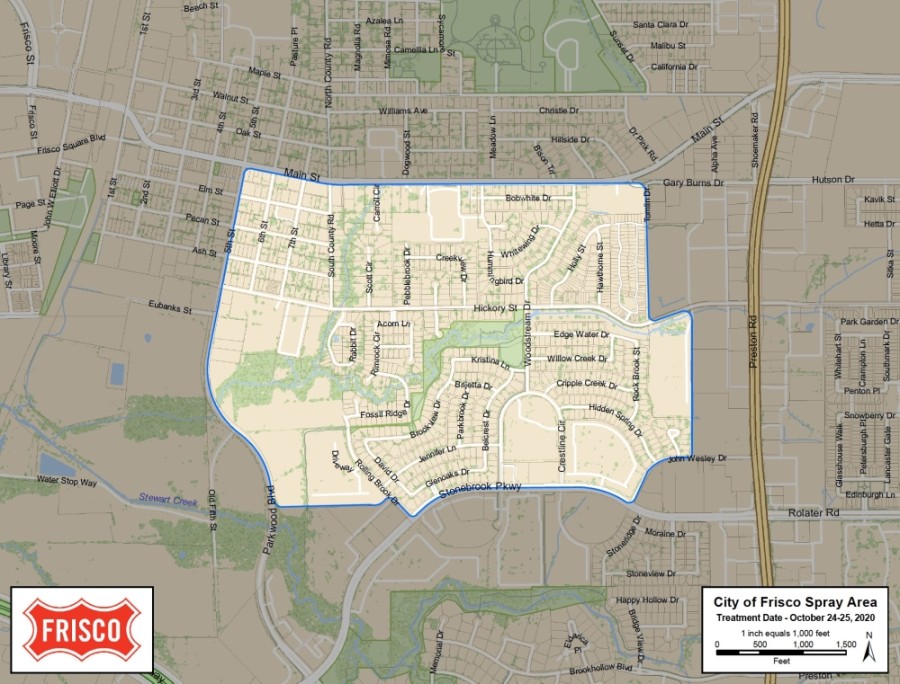 • DATA: Here are the latest real estate trends in Frisco

These two positive tests represent the 21st and 22nd times that West Nile virus has been detected in mosquito pools in the city since May 1. No human cases of West Nile virus have been reported in Frisco, according to the city.

A third-party contractor will spray in the designated areas beginning at 9 p.m. Oct. 24 and continue until 5 a.m. Oct. 25. The spraying will then repeat for the same hours that evening and into the morning of Oct. 26.

• Use air conditioning, and make sure doors and windows have intact screens.