A city park and public trail on the west end of Frisco got their first approval from the Frisco Planning & Zoning Commission on Oct. 27.

The commission approved a site plan for the park and the trail northeast of the intersection at SH 121 and Spring Creek Parkway. 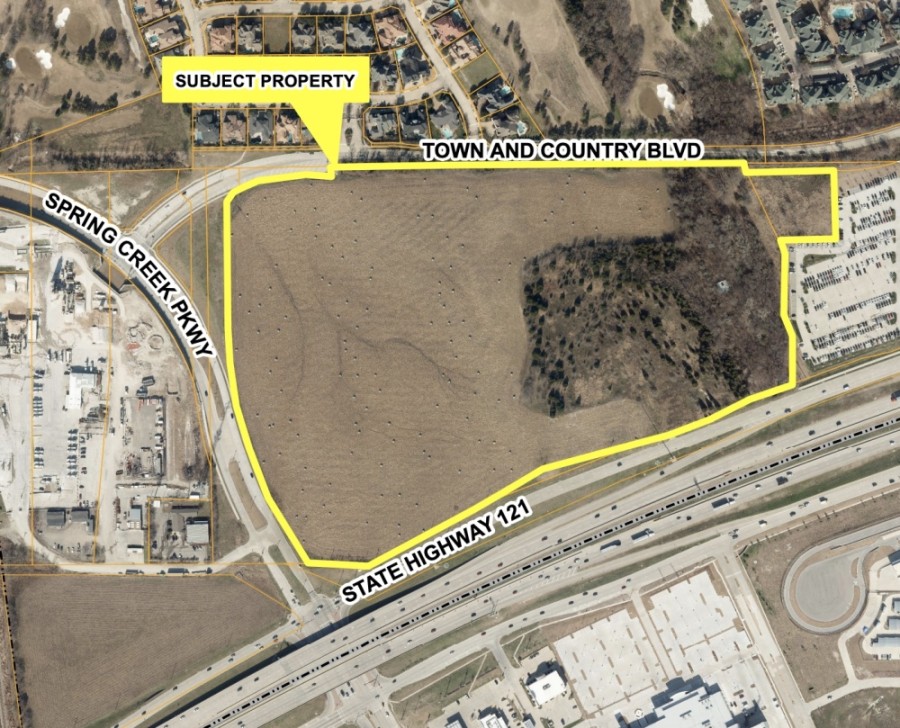 An item previously brought before the commission Sept. 24 shows the park is expected to be over 3.1 acres on the east side of the development.

With the site plan approval, the commission also approved an amendment that removes two planned pedestrian bridges over a creek that were to be part of the trail.
RELATED STORIES

• DATA: More than 66,000 people turn out to vote early in Frisco during first 2 weeks

The site plan was approved by a vote of 4-1, with Commissioner Steve Cone voting against the item after objecting to the removal of the pedestrian water crossings.

“This change is not in the best interest of the residents of Frisco,” Cone said after the item passed. “I'd like to have more input from the parks staff before we make these decisions in the future.”

“I just want to be very clear,” Lettelleir said. “Just like on any development plans and zoning cases, all the departments involved in reviewing those are involved in those cases.”

The site plan details city improvements planned on the two lots and the installation of the public trail. The removal of some trees is expected as part of the park project. Pedestrian connections along Town and Country Boulevard and SH 121 are also planned.
Frisco Frisco Development Frisco Planning & Zoning Commission Spring Creek Parkway Steve Cone John Lettelleir
SHARE THIS STORY