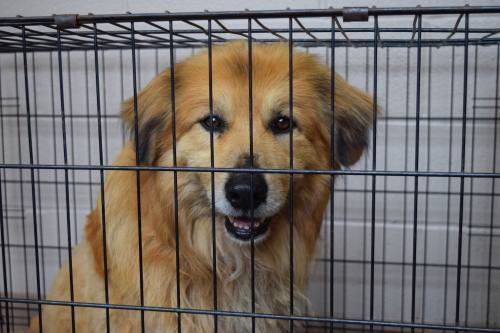 Despite what Collin County Animal Services calls a successful initiative to encourage more animal adoptions, it is still at max capacity.

Just a few weeks ago, the shelter was at 125% capacity, and the halls were lined with overflow kennels.

The shelter lowered adoption fees from $25 to $10 from May 28-31 to encourage more people to adopt. During that timeframe, 37 dogs and cats were adopted.

Temporarily lowering adoption fees helped clear some space and has kept animals out of the hallways, but overcrowding is still an issue, said Danny Davis, the supervisor for Collin County Animal Services.

Collin County Animal Services is not a no-kill shelter; however, the shelter has not had to euthanize animals for space in three years, Davis said.

Davis said any time the shelter reaches 100% capacity, they are at risk to euthanize.

Overcrowding would not be an issue if more people spayed and neutered their animals, Davis said. He also encourages people to adopt from shelters and not shop from breeders.