Construction is in the works at Oak Point Nature Preserve’s interactive nature center. A grand opening will take place late this summer.[/caption]


Plano residents will soon have a nature center to call their own, as the Oak Point Nature and Retreat Center is scheduled to open in late August.

“The rains obviously had an impact. [But] they’re building fast and
furious,” she said.

The facility will include a visitor’s center, nature center, multiuse event rooms and office space for city staff. The Parks and Recreation Department is expected to move into the center from its location in Municipal Center South in mid-July. Plans for the project have been in the works for roughly a decade, Fortenberry said.

“It was included in a 2005 bond package that got set aside during the recession,” she said. “The opportunity to bring it forward was because of our move. We needed a [larger] space to [operate out of].”

The $5.5 million project supervised by Pogue Construction is located on the east side of Oak Point Park and Nature Preserve. The center will focus on the natural elements and ecosystems found within the park.

In the building’s lobby, visitors will see an interactive map highlighting the area’s geology, hydrology, plants and animals as well as the park’s history. The center’s north wing will house meeting rooms for educational programs and lectures.

“There will [also] be opportunities to start a class inside and move to the outside,” Fortenberry said.

Residents and companies will be able to utilize the facility, she said. Leased space will also be available for corporate retreats, team-building activities and social functions.

The grounds will provide open areas for events and family activities, such as star gazing, bird-watching and campfires featuring storytellers.

“The rooms have gorgeous views out over the lake. It’s like a lodge retreat,” Fortenberry said. “There will [also] be a terraced lawn in the back outside by the lake where there can be yoga classes or running clubs can gather. It’s going to be a fun place.”

A grand opening for the Oak Point Nature and Retreat Center is planned for late this summer. The facility will be open 8 a.m. to 8 p.m. seven days a week once it is officially open.

Plano’s newest urban development will take the place of Municipal Center South, located at the northwest corner of 14th Street and K Avenue. The unnamed development by Southern Land Company is expected to be completed in early 2017 and will consist of 109 urban-styleapartments as well as 12,500 square feet of ground-floor retail and dining.

Demolition of the existing government building is scheduled for sometime in September, said Phyllis Jarrell, director of special projects for the city of Plano.

“People like to see downtown [Plano] become a more active center,”  Jarrell said. “We’re excited to see the continuing redevelopment and revitalization [there].” 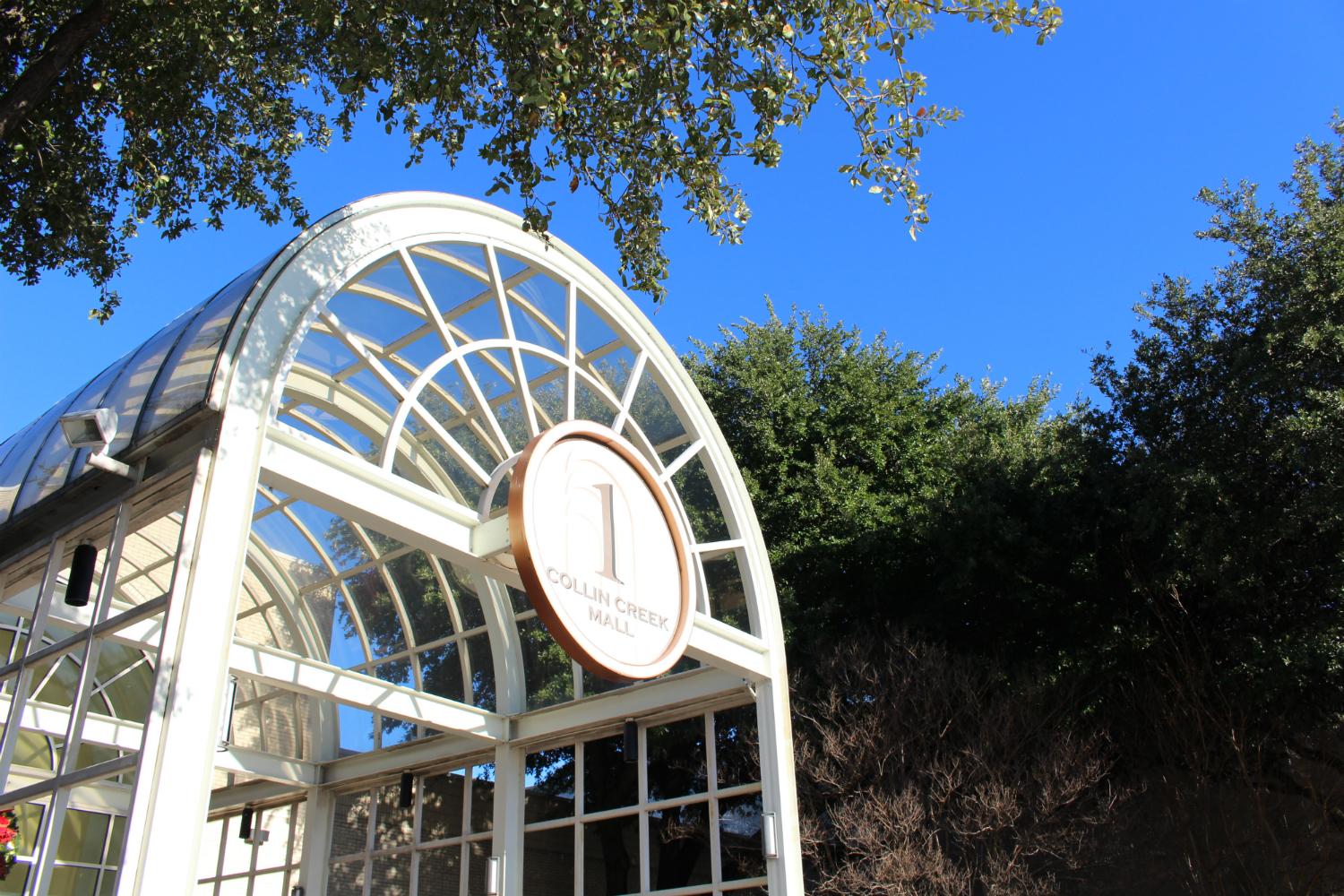 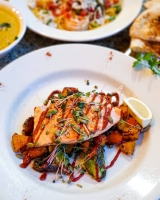 Bellagreen marks 1 year at its Legacy location in Plano

Bellagreen celebrated a year of business on Dec. 14 at The Shops at Legacy, 5717 Legacy Drive, Plano.