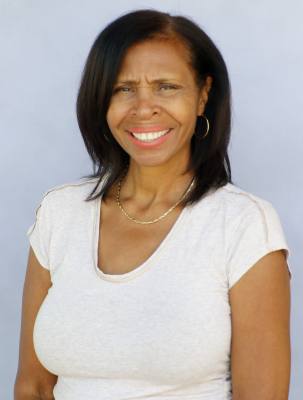 Plans to build new housing, commercial developments or just about anything else in Dripping Springs have been on hold since last year.

The city issued a moratorium to developers and builders in November, when its wastewater plant was near capacity—putting a cap on future construction to help salvage what little was left. The halt on land use has since been lifted, but the council has extended the moratorium a few more times with the latest extension set to expire in September.

“We have a lot of challenges with wastewater,” Dripping Springs Planning Director Howard Koontz said. “You just don’t know if the systems are functional.”

Unprecedented growth has contributed to the issue with the population of Dripping Springs doubling in the past five years. The city is located in Hays County, among the fastest growing in the state.

The solution, city officials had hoped, was an expansion of its wastewater treatment plant. The move was significant for the city as well as developers but is still halted by ongoing litigation, Koontz said.

Dripping Springs officials could not say how many projects in the pipeline are being delayed by the moratorium. In recent months, the city has issued more than 33 waivers or exemptions to developers.

But those projects were either approved before the moratorium went into effect or do not rely on public wastewater facilities, meaning the developer has built its own on-site septic system, Koontz said.

It was important, city officials said, that those projects in queue before the moratorium were allowed to be completed.

“You can’t just tell everybody to hang up their hammers and go home,” Koontz said.