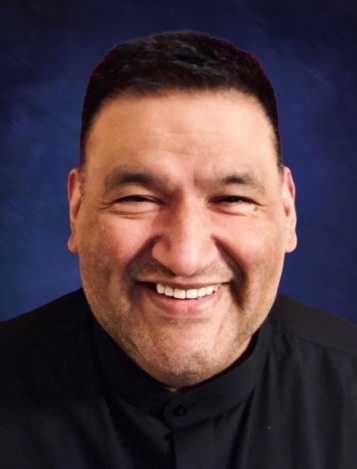 “He’s has only been on our campus for a semester, but you can already see the impact he is having,” Lehman Principal Denisha Presley said in a release. ”Just after our UIL competition this year, judges were complimenting him and our students for the sound.”

He holds a bachelor’s in music from Sam Houston State University and won the 2013 Krispy Creme Southwest Sector Teacher of the Year. In the 2016-17 school year, Valenzuela was a quarter finalist for the Grammy Outstanding Music Educator of the Year.

Editor's note: the spelling of Jose Valenzuela's name has been corrected.