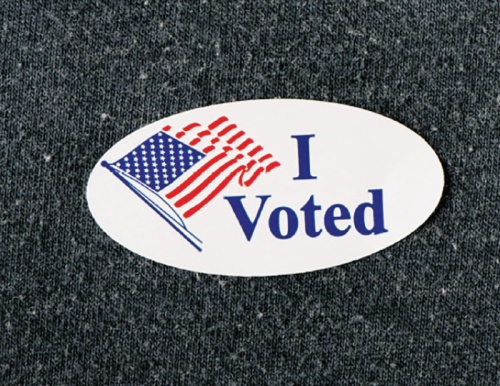 Update 9:39 a.m.: After all precincts in Kyle have been accounted for Alexander Villalobos received 429 votes making him the place 4 council member-elect.

His opponent Tim McHutchion followed behind with 332 votes.

Villalobos said that work has just begun and he is ready to be an active voice for the community he serves.

"One of the first things that I want to address is develop a way to engage with the community, find opportunities to have a open an engaging city hall and strategize ways to go out into the neighborhoods and speak with the constituents and also create opportunities for the people to come visit city hall and learn how to access information," Villalobos said.

Community Impact Newspaper will update this story throughout the night.