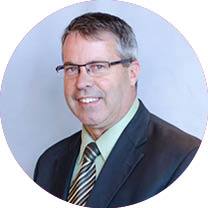 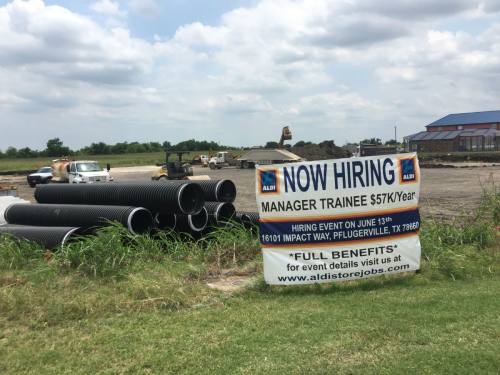 ALDI is coming to the southeast corner of Pfennig Lane and FM 685 in Pflugerville.

Grading for the site of the new Pflugerville ALDI store has begun, and city officials expect construction to start in the next few weeks after permits are issued by the development services department.

Approved plans for the new ALDI store show a single-story building of 18,492 square feet being built on 1.892 acres. The ALDI store will be located at 1415 FM 685, Pflugerville, on the east side of the road, south of Pfennig Lane.

Plans show the development will include 76 parking spaces and four  spaces for bicycles. Along with 2,491 plants and trees proposed for the property, the plans also include site details for drainage, fire protection, grading, utilities and landscaping.

More than 90 percent of the products sold in the stores are ALDI exclusive brands, similar to Trader Joe’s, allowing shoppers to buy products at lower prices. ALDI has nearly 1,600 stores in 35 states.

The Pflugerville ALDI will be the first in the Austin area, with the closest stores in Temple, Killeen and College Station.