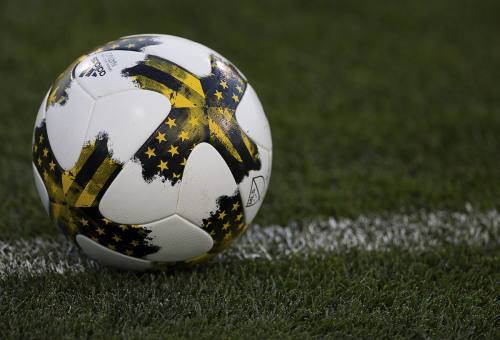 The city of Austin conducted an online survey to learn more about residents' opinions regarding Major League Soccer coming to Austin.

For the past two months, staff from 14 city of Austin departments have gathered information for City Council about whether a Major League Soccer stadium is a proper fit for a city-owned property at 10414 McKalla Place in North Austin.

Part of the staff's objective was to gather public feedback both at information sessions hosted by the city and through an online survey that closed Tuesday.

The city is still working on preparing the final report for council, but it released some preliminary results on Thursday.

A majority of the survey respondents generally support the idea of an MLS team coming to Austin.

When asked "in general, how do you feel about having a Major League Soccer franchise in Austin?", 80 percent responded "very positive" and 4 percent responded "positive," while a total of 13 percent of the 1,008 respondents chose "very negative" or negative."

In City Council District 7, where the new stadium would be located, the enthusiasm was less strong.

Sixty-six percent of respondents in District 7 said they were "very positive" about MLS coming to Austin, with 23 percent "negative" or "very negative" and 8 percent neutral.

Eighteen percent of the respondents said affordable housing was the one most important community benefit they'd like to see if the MLS were pursued, followed by 17 percent choosing recreation and open spaces.

Columbus Crew Chairman Anthony Precourt announced his intention to move the team to Austin in October. His company, Precourt Sports Ventures, has proposed partnering with the city to privately finance a $200 million stadium at McKalla Place. PSV representatives have proposed moving the team for the 2019 season and opening the stadium in 2021.

The full preliminary results of the city survey can be found on the city's website here.