Austin Regional Clinic has observed an increasing number of total number of flu cases since the beginning of 2020. (Courtesy Flickr)

The week ending Jan. 25 produced the highest number of confirmed cases of flu type A at ARC locations. Through the end of December, ARC was recording higher rates of flu type B over flu type A.

“We haven’t seen the peak of the season yet,” said Dr. Daniel Kelly, the associate chief of family medicine at ARC. “I’m still recommending to my parents to get vaccinated.”

According to the U.S. Centers for Disease Control and Prevention, there are two types of the flu virus: type A and type B. Kelly said while flu type B typically peaks later into the flu season, the strain came early this year. 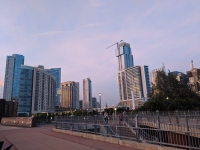 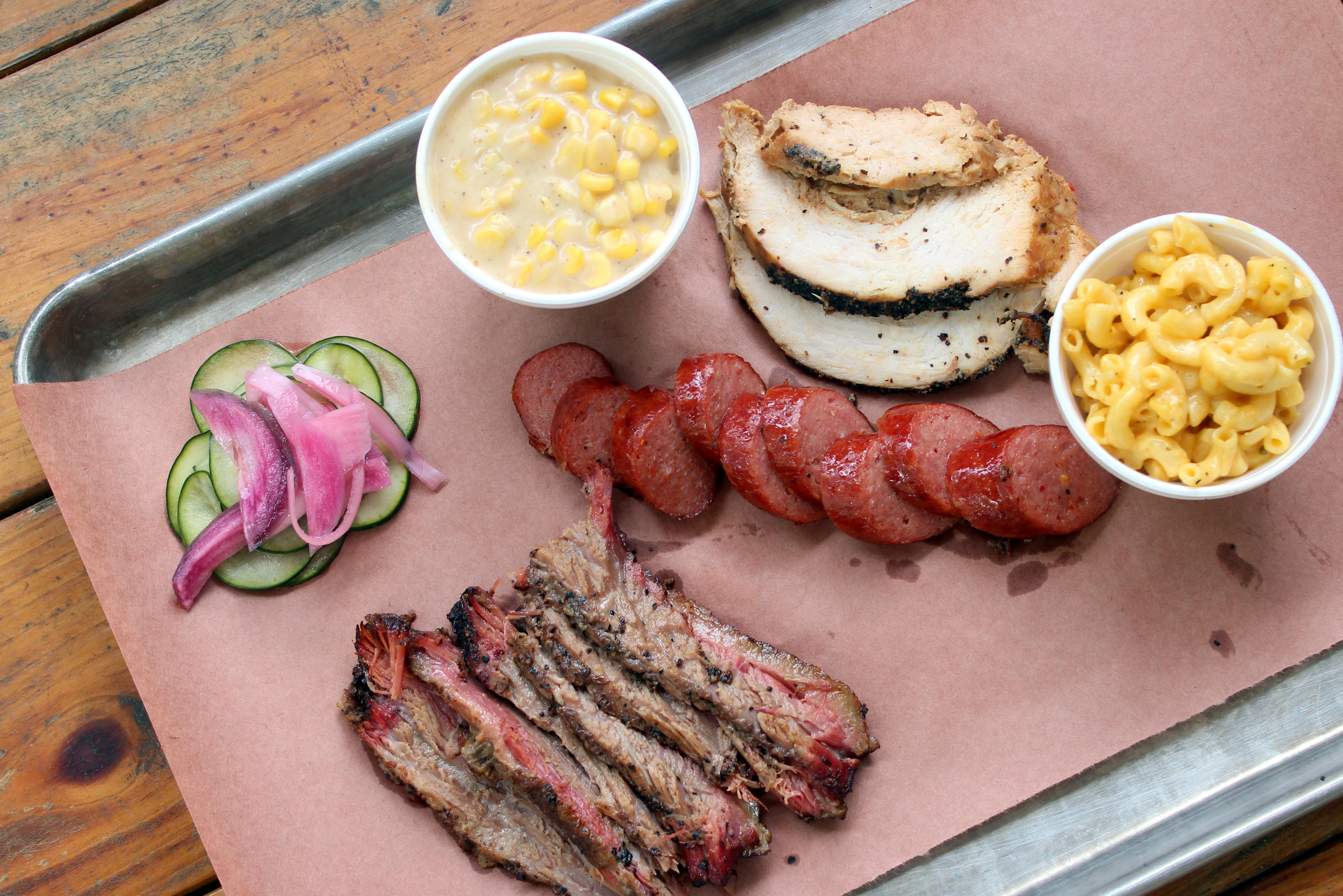 LIVE UPDATES: Here are restaurants in Northwest Austin that are offering takeout, curbside pickup and delivery

“Typically, their rates of incidence do not ... rise and fall at the exact same time,” Kelly said. “One person could get flu A and flu B in the same season.”

Flu type A generally causes more severe symptoms, Kelly said, and usually comes with pronounced headaches, fever and body aches. This strain generally has a greater potential to be fatal for some patients than flu type B, Kelly said.

Further, flu type B viruses can only be spread from human to human, while flu type A can be transmitted through other animals. According to the CDC, flu type A viruses can be found in several different animals, including ducks, chickens, pigs, whales, horses and seals.

If someone received a flu vaccine earlier in the season they will be covered against both strains of the flu virus, Kelly said. While the vaccine does not guarantee a person will not get the flu, a shot greatly decreases the risk of contracting the virus.

Kelly told Community Impact Newspaper that this year’s flu season is stacking up to compare to the 2017-18 and 2018-19 flu seasons. Both of those seasons saw a higher-than-usual fatality rate than other flu seasons in recent years, Kelly said. CDC data shows that most of the deaths attributed to the flu those years happened to patients aged 65 years or older.

“By the end of the year the flu deaths are going to be much higher,” Kelly said. “It is too early in the season to say flu B is done for the year. Anything could happen.”