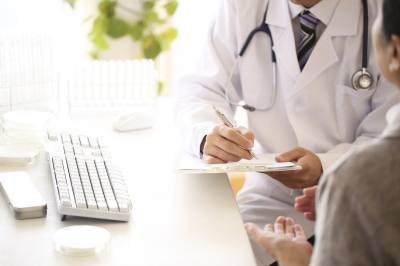 Central Health and Austin Regional Clinic are both reporting upticks in flu cases in late 2017 and early 2018.

Travis County is no exception to a nationwide rise in flu cases this year, according to a news release from Central Health on Jan. 12.

Up to 90 people per day have sought care for flu-like symptoms at Central Health’s 19 CommUnityCare Health Centers throughout Travis County since mid-December. About three-quarters of the patients tested positive for a flu virus.

Compared to last year, ARC is reporting much higher rates of patients seeking flu tests and receiving positive results. During the same time period in 2017, 576 patients were tested and 114 tested positive, according to the report.

Both Central Health and ARC are extending hours to accommodate the increase in cases.

“If someone has flu symptoms but doesn’t have insurance, they can still come to a CommUnityCare clinic and be seen,” said CommUnityCare CEO Jason Fournier in the news release. “We have two walk-in clinics—no appointment needed.”

Representatives from Central Health and Austin Regional clinic both said that it is not too late to get a flu shot and while it is less effective this year, it still offers a layer of protection.
SHARE THIS STORY