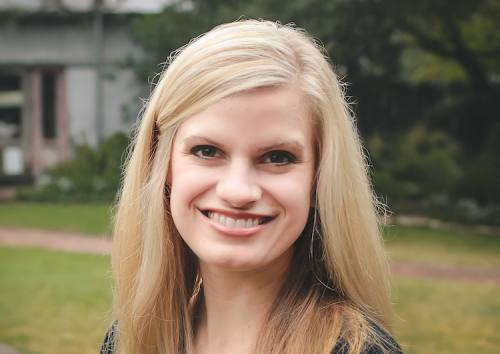 Jennifer Cain has served as the cityu2019s capital project manager since 2012.

The city of New Braunfels announced that it selected Jennifer Cain to serve as the new capital programs manager on Jan. 18.

“Jennifer distinguished herself through her work as a project manager while overseeing some of the most complex and high-profile construction projects in the history of the city,” Assistant City Manager Bryan Woods said. Aside from ensuring the successful completion of the remaining projects from the 2013 bond program, Jennifer will be crucial in the development of the proposed 2019 Bond Program.”

Cain was recently named a Rising Star of New Braunfels in the inaugural 40 Under 40 recognition program. She was the recipient of the 2016 Employee of the Year Award from the city and is a member of the Leadership New Braunfels Class of 2018.