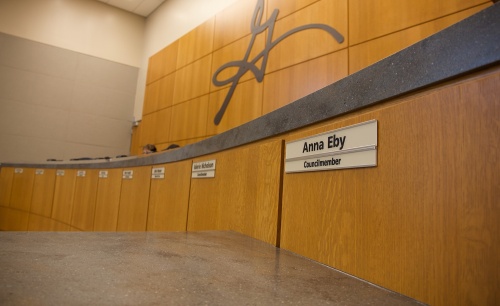 In a letter, Bloomberg Philanthropies terminated the grant agreement that awarded the city $1 million to test capturing and storing solar energy at the local level. The organization said it would be open to work with the city at a later time when it made more sense.

"In response to local consideration communicated to us by the city (of Georgetown) that now is not the proper time to move forward with the project, we [are] terminating the related grant agreement," the letter said.

Potential termination of the contract came before the court during a July 23 meeting. City officials said at the time that they believed it was best to end the contract as the city works to mitigate its energy issues with Georgetown Utility Systems.

In November, GUS found its end fund balance $6.84 million short of what was projected. Elected officials have said this was due to an energy market price drop causing the city to sell excess energy at a loss.

"We need to be focusing on the issues with GUS," District 4 Council Member Steve Fought said, adding that the project is not off the table, only on hold for a better time.

The city will return the $100,000 that was given as part of the beginning stages of the award, Assistant to the City Manager Jack Daly said.
SHARE THIS STORY