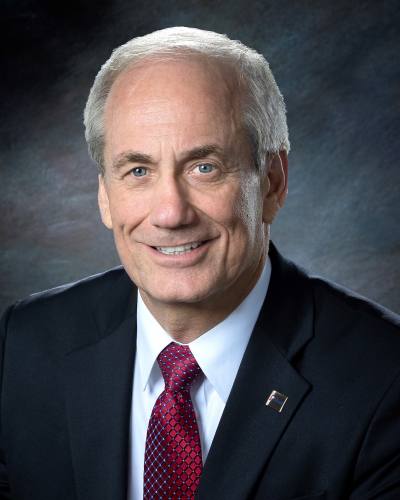 Greg Rushin has been named as Plano deputy city manager and will begin serving in the role Sept. 30, according to a press release from the City of Plano on Sept. 24.

Rushin has served as interim deputy city manager since May. During this time he has continued serving as chief of police, which he was promoted to in 2001. Rushin began working with the city of Plano in 1982 and served as assistant police chief from 1996-2001.

"It's been an honor to serve the Plano Community for 34 years and 18 of that as police chief,” Rushin said in the statement. “We have a police department that serves as a model for law enforcement across the country.”

A search for a new police chief will begin in October, according to the release.

"I'm confident the tradition of excellence in our safe community will continue under the direction of a new chief," Rushin said in the statement. "I'm looking forward to this exciting new role and the many challenges ahead."