What is Project Connect? 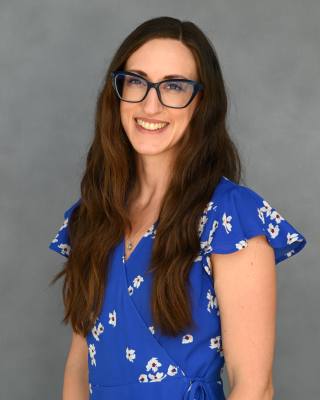 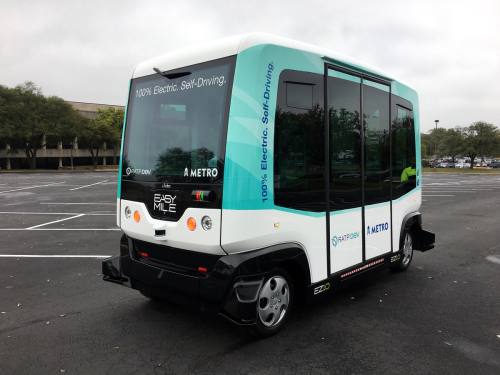 Project Connect is a regional transit plan that has been in the works since February 2013. The region’s transit agency, Capital Metro, is spearheading the planning with the help of its partners, which include the city of Austin. Planners initially started with the North Corridor that extends to communities in Williamson County. This effort resulted in bus service in Georgetown and Round Rock.

An effort focused on the Central Corridor in downtown Austin resulted in the failed 2014 rail bond, and planners hit pause. In 2016 planning resumed to analyze new corridors in the region for transit and modes that would be most appropriate. In March, Capital Metro unveiled a draft map for Project Connect that outlines 11 future transit corridors in a plan that could go to voters in November 2020. The vision announced Oct. 1 includes these corridors with some modes identified, such as additional MetroRapid routes, autonomous rapid transit and a new rail line.