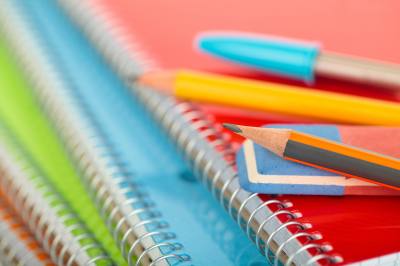 The end is near for McKinney ISD's 2016 bond projects.

Most of the 2016 bond projects are complete, according to the district. A few of the big-ticket items completed include the MSH Performing Arts Center and the McKinney ISD Stadium and Community Event Center, located at 4201 S. Hardin Blvd.

Remaining bond projects are expected to take place in phases over the next few summers, according to the district.

At the meeting, the board also approved refunding $27.8 million in bonds approved by voters in 2009 for a better interest rate.

This means the school district will have a significantly lower debt to payback on bonds sold and will ultimately allow MISD more financial flexibility, Bird said.

The refund is expected to save the district nearly $3 million in interest.
SHARE THIS STORY

The ghost kitchen rezoning was previously on the March 23 and April 13 McKinney Planning & Zoning commission agendas, but the request was tabled by the commission in the first meeting and withdrawn by the applicant before the second.