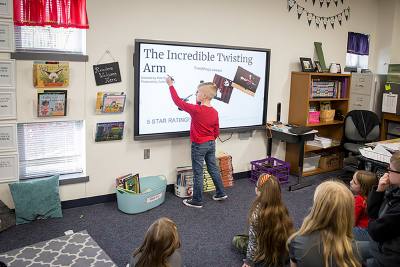 McKinney ISD projects approved by voters in the 2016 bond are being completed ahead of schedule.

Work on many projects began in summer 2016, according to the district. Nearly 30 projects are complete, including the McKinney High School Performing Arts Center, and seven projects must still be completed.

“We have delivered additional refresh work at McKinney High School and McKinney North that were never a part of the bond,” Chief Financial Officer Jason Bird said in the release. “And we have delivered all that in a substantially shorter period of time.”

According to the release, these additional projects were funded because the district used its own project managers and moved up the timeline for several projects.