From the editor: What you need to know about the June 8 runoff election 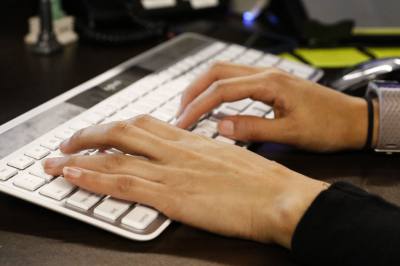 When election night came to a close May 4, the Richardson City Council Place 3 race had no clear winner.

The top vote-getter, Janet DePuy, had collected only about 40% of the vote, meaning DePuy and her second-place opponent, Dan Barrios, will proceed to another round, also known as a runoff election.

In order to win a city council election, a candidate must receive more than 50% of the vote. In some cases, no one candidate hits that threshold. This is especially common when the field is more crowded, such as in the Place 3 race, which had three candidates instead of two.

In those situations, the two candidates to receive the greatest percentage of the vote move on to face each other in a head-to-head runoff election. Candidates will now turn their focus to ensuring voters who turned out the first time around will return to the polls to cast ballots in the final round.

Runoffs in Texas are slated for June 8, and early voting runs from May 28-June 4. All voters in Richardson can cast ballots early at City Hall, 411 W. Arapaho Road. On election day, Richardson residents in both Dallas and Collin counties must vote at their respective by-precinct polling locations. A map is below.