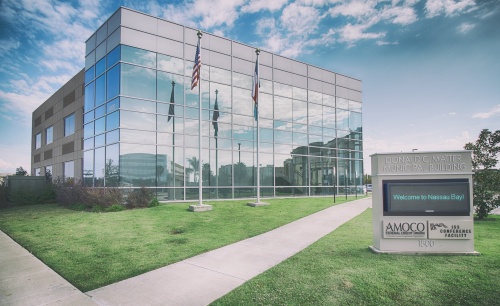 Nassau Bay will host a ceremony Jan. 19 to celebrate the grand opening of the first new fire station in the city in nearly 40 years, according to a city press release.

The $4.1 million, 17,400-square-foot facility—the first fire station built in the city since 1980—comes equipped with the latest in fire and emergency services technology. The station includes four double-length, drive-through bays; offices; rooms for communications, exercise and training; a full kitchen; and living quarters, according to the release.

A World Trade Center support beam recovered from the Sept. 11, 2001, terrorist attack will be displayed in the station's lobby as a dedication to emergency responders and those who lost their lives in the attack.

Those who attend the grand opening will be able to tour the station and talk with Nassau Bay Volunteer Fire Department members. For more information, visit www.nassaubayfd.com.
SHARE THIS STORY