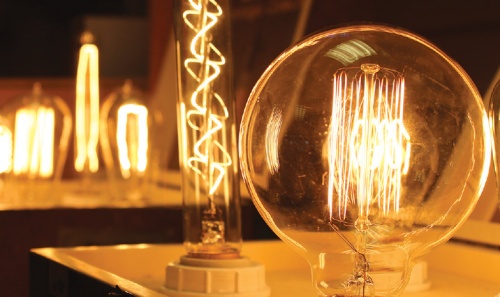 The settlement is the result of a rate review process overseen by the Atmos Cities Steering Committee, of which the city of Richardson is a founding member.

Davis said this is a relatively small increase compared to those the city has seen in the past and that customers in Richardson should see only a "modest" increase on their monthly bills.

The fixed residential customer charge to have service connected and maintained will increase by 50 cents to $18.85. The residential consumption charge—or the amount that reflects how much energy a customer has used over a billing period—will also see a minimal rate increase to .14846 per Ccf [centum cubic feet], or the volumetric measure of natural gas.

Commercial properties will also see a slight rate increase from $41.95 to $43.50 for service connection and maintenance. Consumption rates will increase from .08746 per CcF to .09165 per CcF.