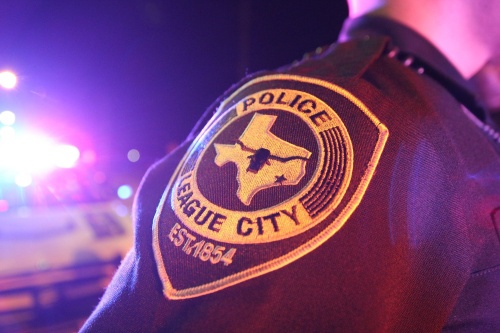 The League City Police Department arrested two juvenile suspects in relation to recent vehicle burglaries and the theft of at least one vehicle, according to a League City press release.

The police arrested one suspect July 31 on charges of unauthorized use of a motor vehicle and possession of a stolen firearm, which was stolen from an unlocked vehicle in the Bay Colony subdivision. The second suspect has been interviewed and will face the same charges, according to the release.

Security footage from a South Shore neighborhood shows one suspect carrying the stolen gun, according to the release.

The suspects likely will be charged for several offenses related to vehicle burglaries and stolen vehicles in the South Shore gated community and Meadow Bend subdivision on July 28 and 29, according to the release.

During interviews, the suspects told police "League City has been an easier target for auto crimes because they find more vehicles unlocked in League City compared to surrounding cities," the release reads.

The police department urges residents to lock their vehicles and remove valuables from vehicles before going inside.