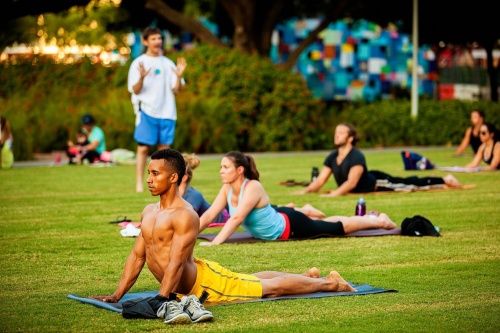 As part of the master planning process, the city is seeking input on potential programming for Givens District Park.

The city of Austin's Parks and Recreation Department is seeking input from residents as it develops a master plan for Givens District Park on East 12th Street in East Austin.

Givens is a 40-acre park traversed by Tannehill Creek. It includes a recreation center, a swimming pool, two covered pavilions, basketball and tennis courts, ball fields and a playground. The city acquired it in 1957.

Two community meetings have been held at the park to engage local residents. A third is scheduled for the early fall.

A survey is available in English and Spanish.

A master plan process is underway for the Walter E. Long Metropolitan Park, also in East Austin, as well as at other parks in the city as part of a department-wide initiative to develop parks that are under development or undeveloped across the city.